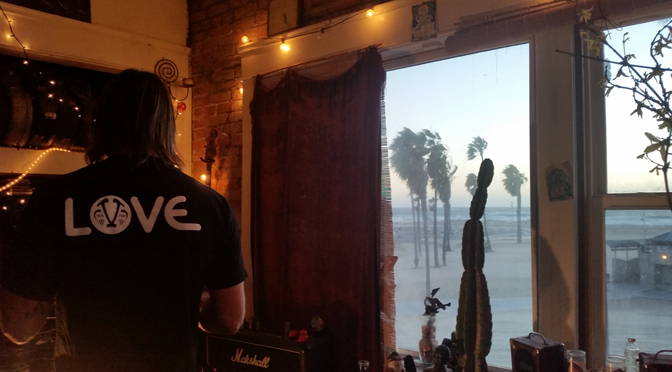 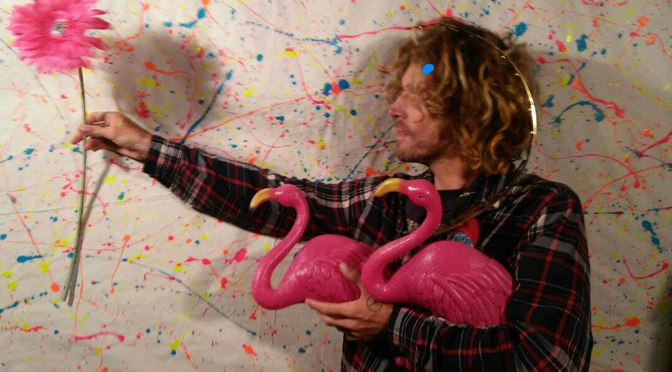 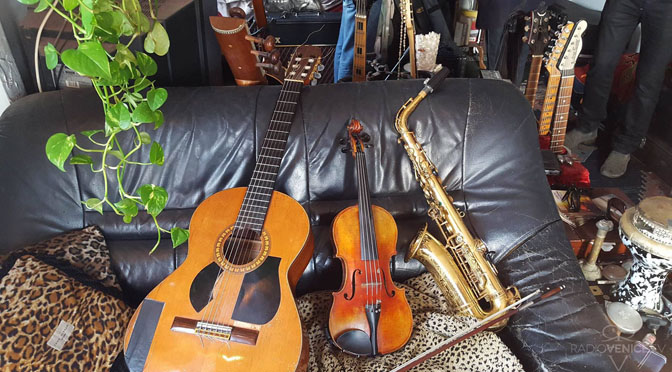 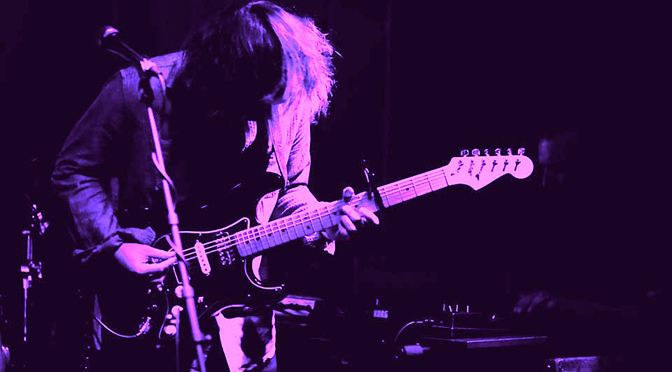 What would become the Athens, Ga., band’s debut release started, for all intents and purposes, as a solo record from singer/guitarist Charlie Garrett. But soon after the sessions with producer Kalen Nash of New West Records band Ponderosa, Garrett assembled an impressive group of musicians to perform the album live—drummer Darren Dodd (Butch Walker, Ponderosa), keyboardist John Watkins (Dead Confederate, St. Pe) and singer/bassist Corinne Lee (Snowden). “From the first show we played together,” Garrett says, “I realized pretty quickly that this was going to be a band, and not just some dude playing acoustic guitar with a bunch of hired guns.” END_OF_DOCUMENT_TOKEN_TO_BE_REPLACED 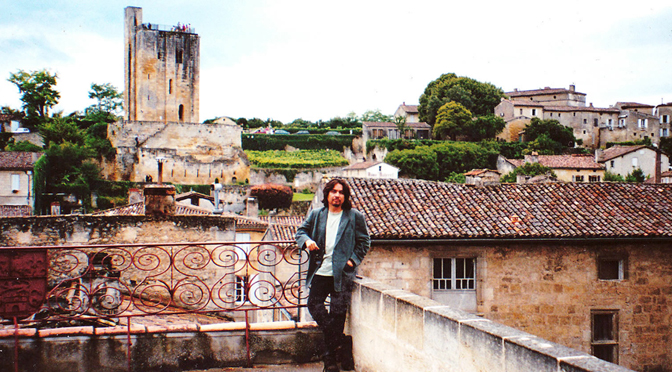 César Mateus has been teaching, and performing, recording, and composing for over 25 years. His teaching specialties are Rock, Blues, Classical, Flamenco, and Jazz guitar, and composition and theory.

He has recently performed on the “Smallville” and “Charlie’s Angels” television series, and also performs in France and Montréal, Québec. He composes orchestral music, Jazz, and has recently released a Latin Jazz CD “Of Red and White” with Brent Fischer, Frank Petrilli, Robert Fernandez and an all star line-up of renown musicians. END_OF_DOCUMENT_TOKEN_TO_BE_REPLACED 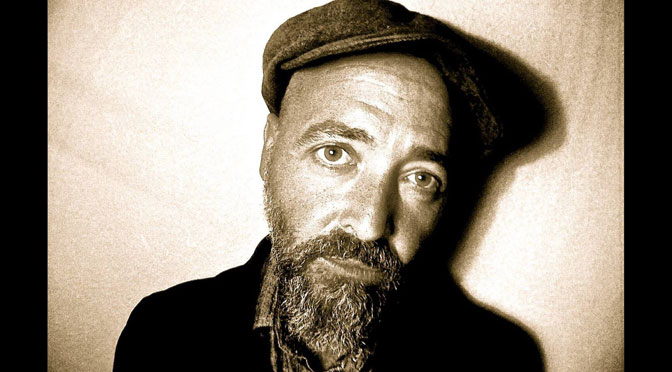 What an Englishman was doing living in the Highlands of Louisville, Kentucky is really anyone’s guess but TD Lind knew he was pursuing an inescapable dream to become a singer and a songwriter. This dream had moved him away from home and into a rock’n roll band that travelled across Britain playing bars and pubs, it had put him into small night clubs in London and had him playing Jazz piano in the Duc De Lombard over a winter in Paris. Then somewhere between him singing blues nightly at Arthur’s Tavern across from his room on Christopher Street in New York, a cab ride that took him to New Orleans, and making coffee for sessions at Ocean Way studios in Los Angeles, he found four great musicians, formed a band, and made Louisville, Kentucky home. END_OF_DOCUMENT_TOKEN_TO_BE_REPLACED 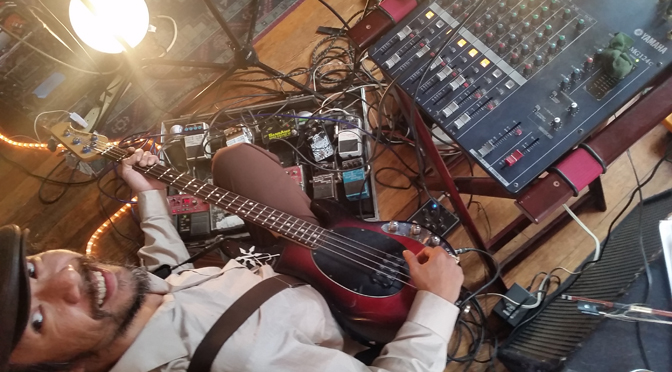 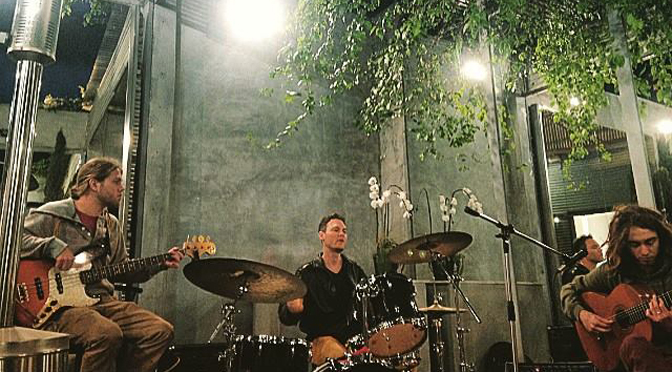