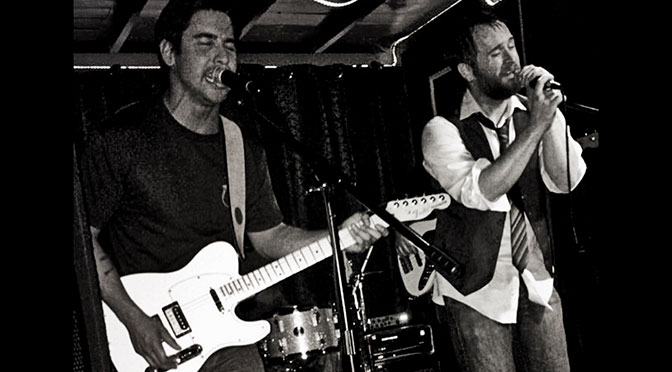 Both hailing from the South, Britton Sparkman (Birmingham, AL) and Ming Loo (Silver Spring, Maryland) grew up with music all around. In the summer of 2013, while working at a Tech company, they met and began making music together. Constantly looking for a fuller sound they continued to look for the perfect band.

In 2015 they, along with fellow musicians Jason Lamagna & Richard Maya, formed the Rock outfit, Righteous Heirs. Blending the styles of Southern Rock, Hard Rock, 90’s Alternative, and Americana, or Hard Rock Americana for short, they began recording and released their first EP, 1.

As of the beginning of 2017, Righteous Heirs have been continually recording out of their Studio in Simi Valley and releasing tunes via Bandcamp, and almost every digital outlet you can think of. Keep your eyes and ears open, as their is much more Rock to come!