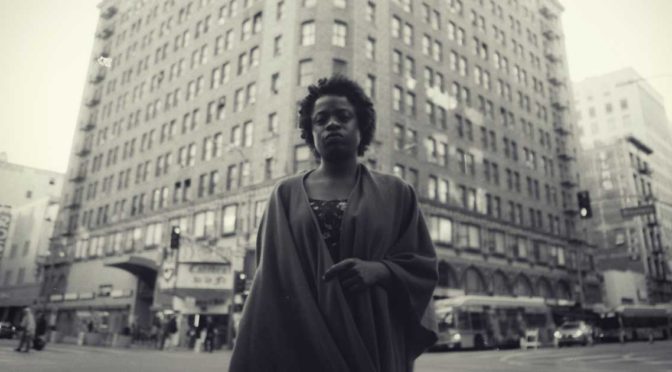 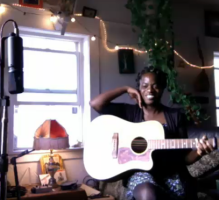 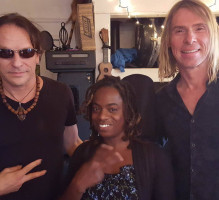 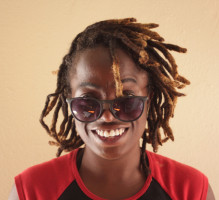 One thought on “Sunny War”