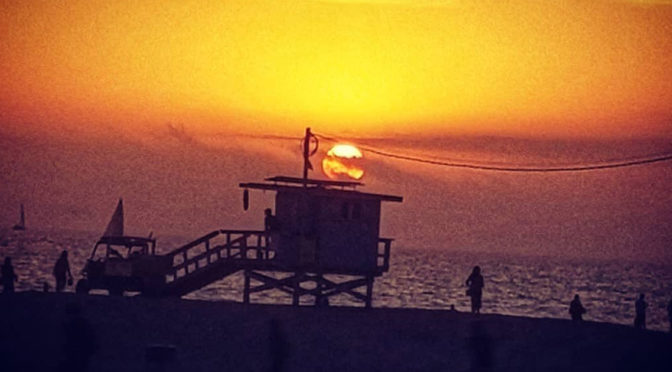 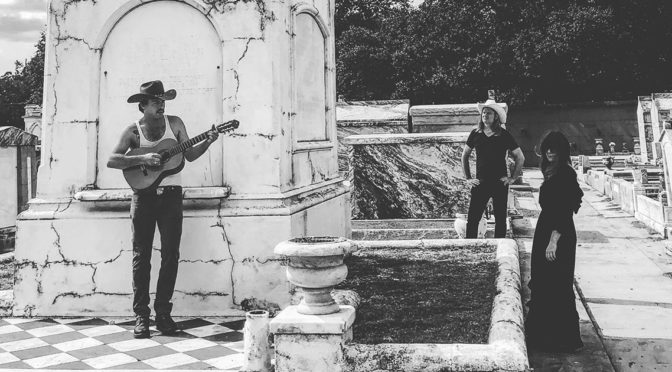 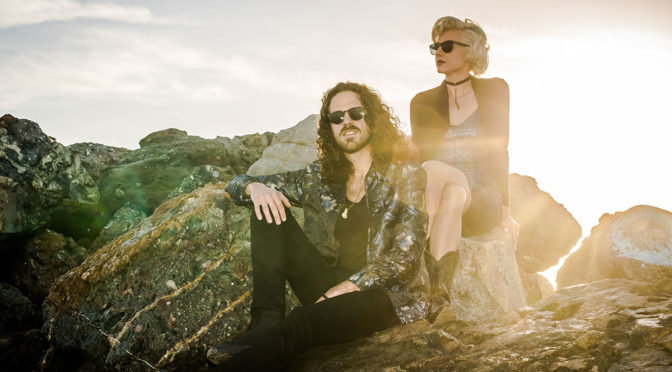 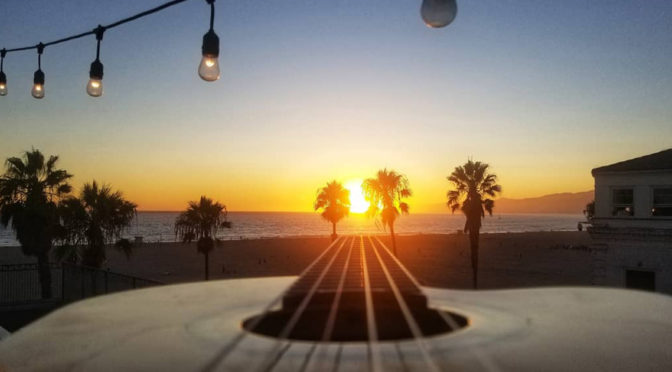 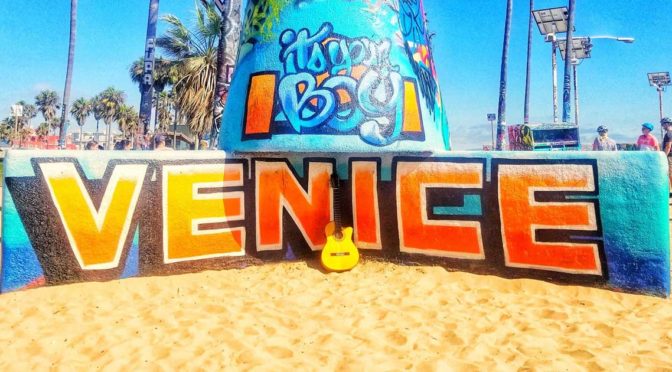 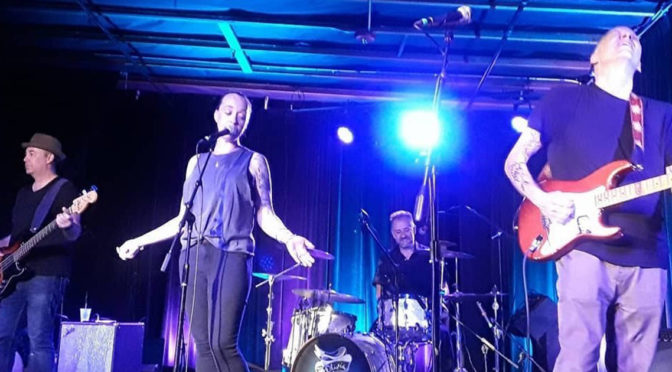 Miss Olivia and The Interlopers is a band from Tucson, Arizona, currently recording our debut album. We pull from from all of our influences and try to make the best music we can make. Our sound is a pinch of Erykah Badu soul, a drop of gospel-tinged blues of The Black Crowes. And a mishmash of everything else in between.

Phenomenal musicianship with the forte focusing on the art of variation. MOI gives rise to a fresh jazz, rock and R&B sound.

We are honored to have been voted runner up to Calexico as Best Musical Act in the 2018 Tucson Weekly.

Miss Olivia and The Interlopers on Radio Venice 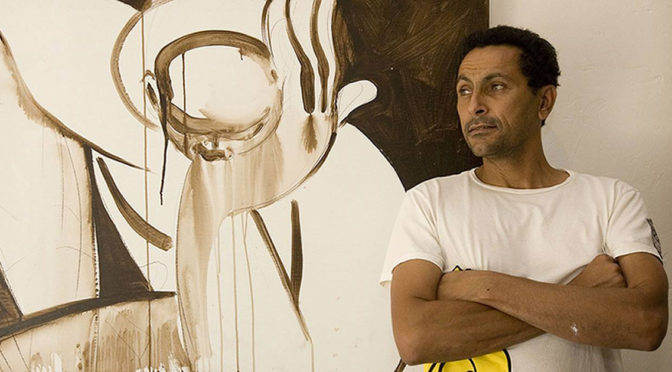 Since 1979 William Attaway has been working with ceramics, painting and sculpture on a scale few have attempted.

Over Attaway’s career he has worked with city planners, politicians, corporations, youth and community groups, as well as being active in the restoration of arts in the Los Angles public schools.