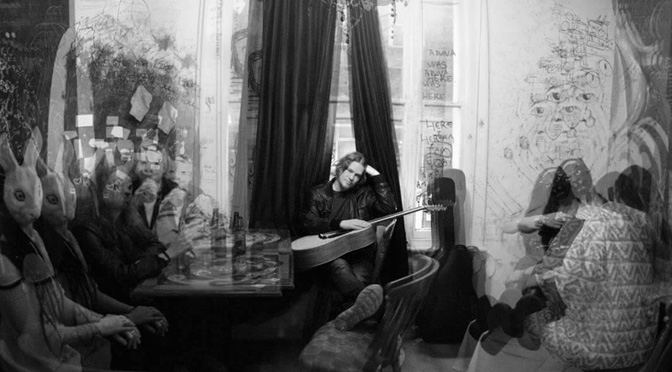 Watch out: music with soul.

All the way from London, UK, Phil Pieters Smith just started his new acoustic musical venture as a singer song-writer. Originally from Belgium, Phil made a name for himself as the guitarist of world famous metal acts like Enthroned and Emptiness.

His solo career was long due though, and the broad musical influences he brings together are a sensible and unusual blend.

Taking from old and new, the slightly dark and twisted personality swims in 90s rock, blues, folk, ambient music and modern psychedelia seas, but never too far from the European shores.

Sometimes including effects usually unheard in the world of acoustic music, the cinematic ambiances can really transport you.

Lyrics are personal, universal, poetic, smart, and slightly introverted. Maybe the fact that his mother-tongue is French has something to do with that. They’re a real part of the package and a lot of attention is put into making them blend perfectly with the music.

Phil Pieters Smith just released his first digital single “Prepare to overrun”. Watch the video below, it is getting a lot of attention right now in Europe. 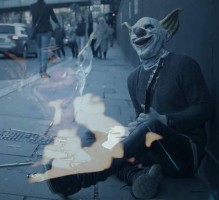 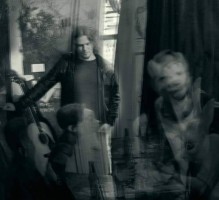 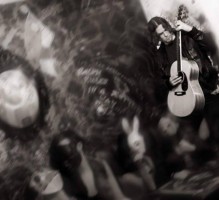 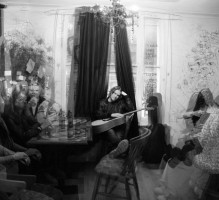