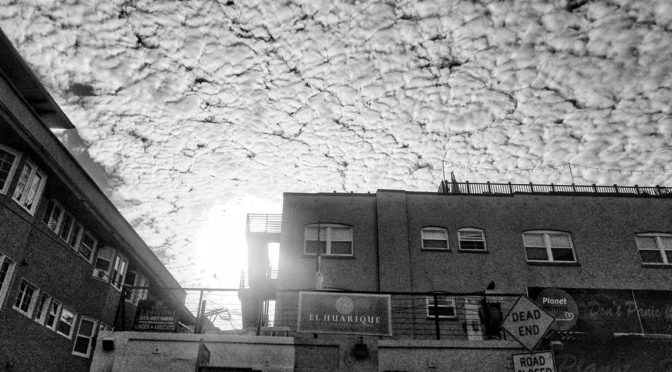 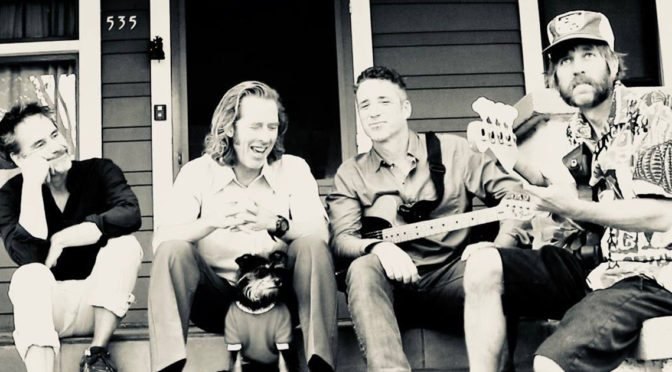 Boss Knob is the fruit of a long musical relationship between drummer Richard Fultineer, guitarist David Markowitz, bassist Austin Nicholsen, and organist Danny Moynahan-four groovy individuals who have been making music together for over 30 years. They first started playing together in the mega-ensembles CoCu, Osrama, and Ill Brazil. Then they started forming their own projects-first House Brew, then the Guy Fluffner Memorial and another band that shall remain nameless for security purposes, then the Love Uninhibited Orchestra and Fuzznik. More recently, two years ago they embarked on a journey to find the velvety epicenter of vintage lounge cinema music. They believe they are getting very close. 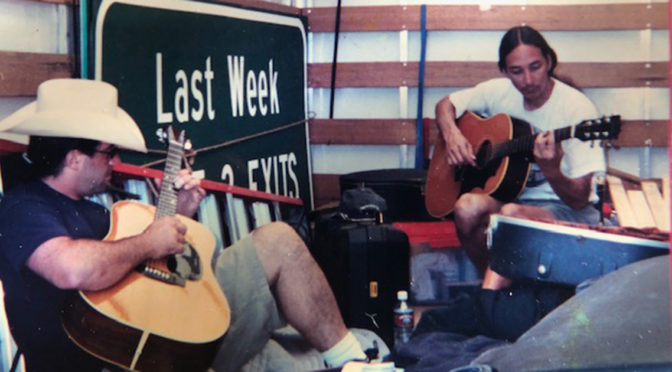 *photo not from last week 😉

Longtime Venetians Franco Esile and Johnny Youngblood have been collecting and interpreting this catalog of songs for over 20 years. Finally released from the confines of our collective living rooms, we bring to you some fine songs sung with passion. 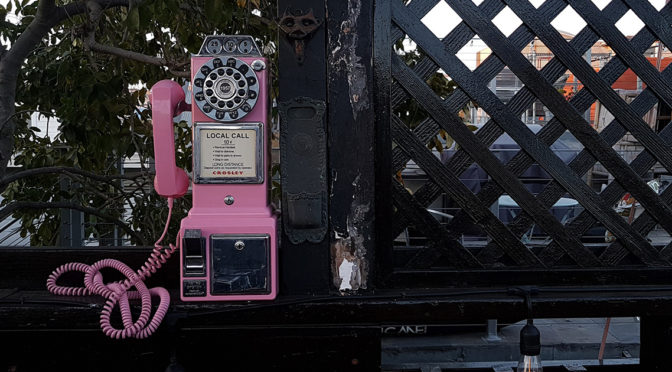 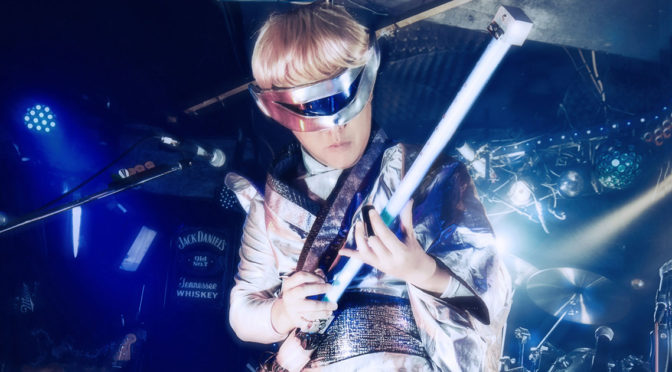 Britain’s Got Talent 2018 performer. A singer and a guitarist from The Planet Rock with 1 String Lifesaver Guitar. His mission is to save 7B people on the earth by teaching a guitar. 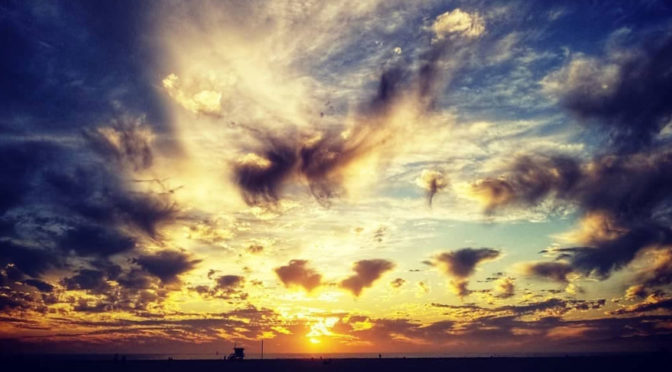 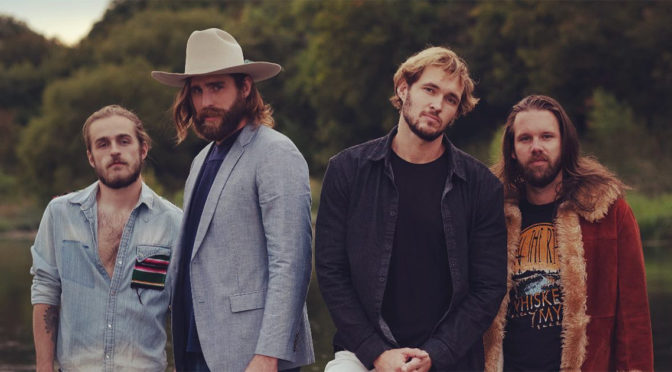 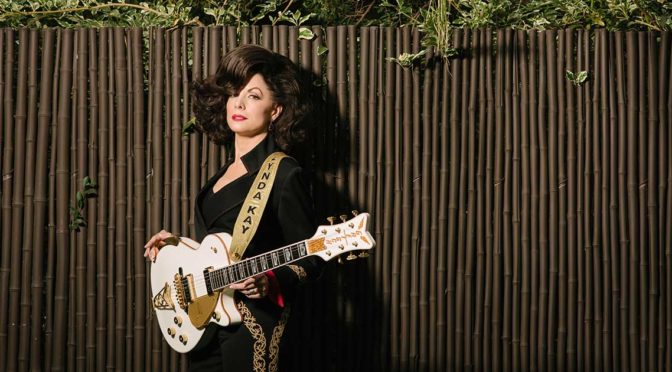