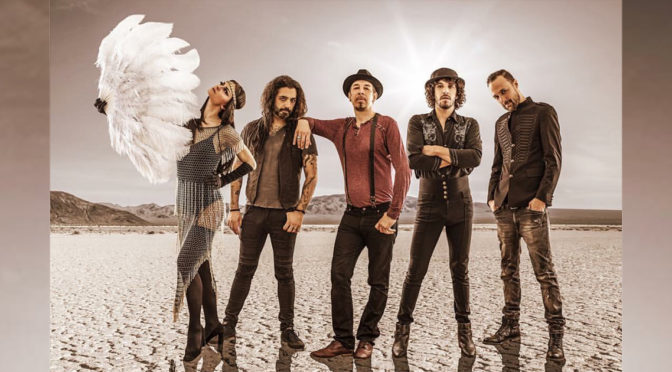 Lantz Lazwell & the Vibe Tribe service the deep, melodic desires that drives us to dance, while dazzling the senses with a complete immersive experience … unparalleled.

Lantz has not only been a national touring artist for years, but has sat in with and played alongside with such greats as George Clinton and Funkadelic, Bernie Worrel (Talking Heads), Norwood Fisher and Angelo Moore (Fishbone), Stephen Perkins (Janes Addiction), Cory Glover and Doug Wimbish (Living Colour), The Neville Brothers, Leo Nocentelli (The Meters), Eric McFadden (The Animals), Afrolicious, Vokab Kompany; but also was the winner of a Los Angeles Music Award for “Best Rock Male Vocalist” in 2007. And also appeared in 2014 as the house band on the Andy Dick Show.

The New Album “Counter Clockwise” is due out in spring of 2019. And they just released a new single “Do it Again”, which got its first radio play on KRXQ (sacramento CA) in Fall of 2018.

They are a festival staple … a powerhouse of talent and showmanship … Lantz Lazwell & the Vibe Tribe bring the funk ‘n’ soul anthem back into your heart & rock you right.