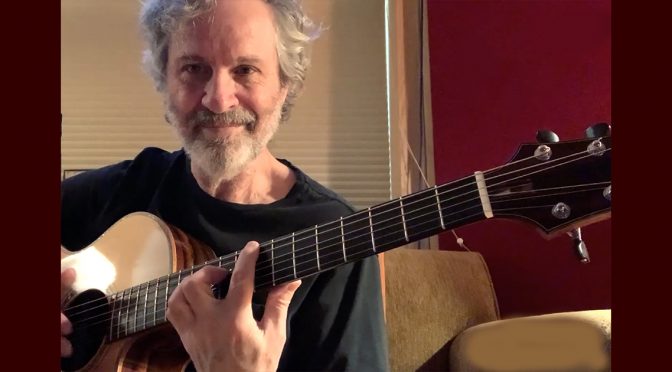 Twice nominated for the Primetime Emmy Award, Mark Leggett has written and recorded music for artists Dolly Parton, Levon Helm and the Band, Werner Herzog, Richard Thompson along with many others. Scoring credits include My Name is Earl/NBC, Dolly Parton’s Heartstrings series/NETFLIX, Apocalypse ’45/Film, Doctor Who Am I/Film and more.

As a guitarist, Mark’s work has been heard in many film and media projects. He has been interviewed in Fretboard Journal as well as appearing in many popular videos online.