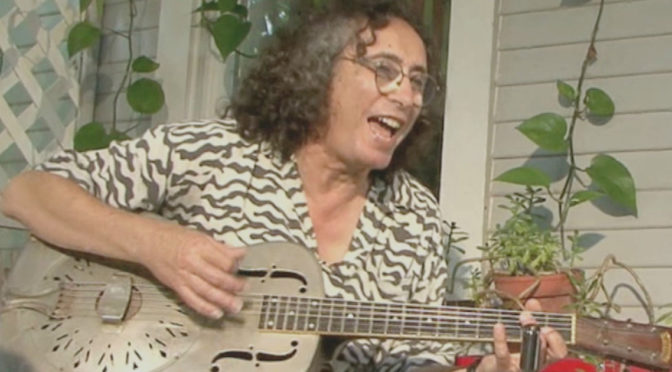 Born in London England, and raised in Los Angeles California, he got an early start in music at age 17 recording two albums for ABC Bluesway with “The Outlaws Blues Band” produced by the late great Jazz producer Bob Thiele.The tune,“Deep Gully” from the second album was sampled by the rap groups De La soul and Cypress Hill.

From there Leon worked with Motown songwriter/producer Deke Richards(Corporation/Jackson 5) they wrote and recorded together for the Four Tops, Marin Jahan (Flashdance) and TV/movie soundtracks.

Leonʼs tune “Down In Roswell” a song about the crashed UFO incident caught the ear of movie producer Paul Davids and was picked up for the title track of the 2-part video package he was producing on the subject. Paul Davids asked Leon to contribute material for two other projects: a documentary called “Timothy Leary ʼs Dead,” and one song for his film called “Starry Night” about Vincent Van Gogh.