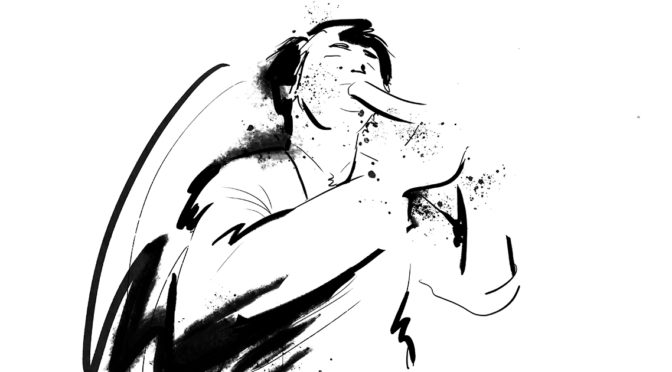 Tony “TaiAn” Clark is a shakuhachi player of the Kinko lineage – he studied first with Dr. Dale Olsen Bai-o at Florida State University, later with the famous player Iwamoto Yoshikazu.

Tony plays traditional Zen pieces – “Honkyoku”, as well as classical and new music. He has performed with the Ensemble Online Vienna, the New Philharmonic of Nordrhein Westphalen, at the ECLAT Festival and März music, among others.

Tony also plays guitar and sings and is involved in many different projects, including Tony Clark and Killing Time.