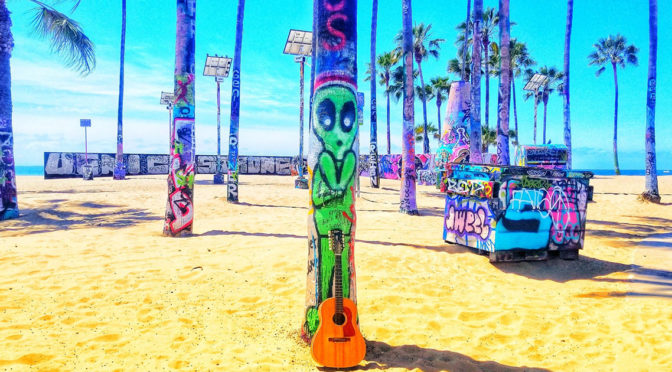 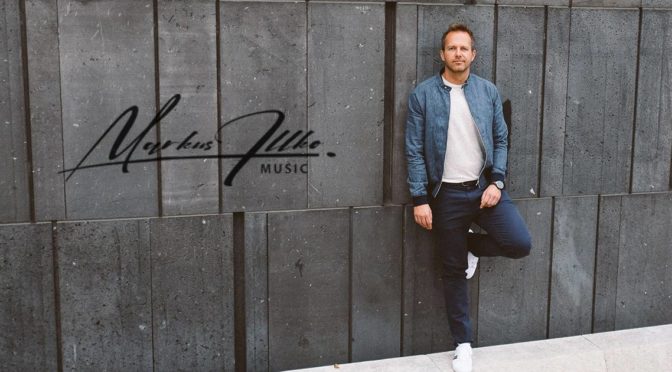 Markus Illko has the exceptional ability of having worked successfully within several facets of the music industry. At the age of 16, one of the youngest guitar students ever accepted at the University for Music and Arts Graz (Austria), he soon played in venues throughout the world, including Austria, Hungary, Switzerland, Italy, Spain, Germany, Czechia, Italy, Zyprus and the USA. Performances include TV appearances like Barcelona-TV (Spain) or live radio broadcasts such as “Let’s Spend A Night Together”.

Playing different styles from Classic, Jazz, Tango and Flamenco, he was frequently invited to Europe’s most prestigious stages including Joe Zawinuls Birdland, Porgy and Bess Vienna Orpheum Graz, Palau de Musica Barcelona and many more. Not only did he win several 1. prizes, but received also the prize of honor for his achievements from the University of Music and Arts Graz (Austria).

One of his newest projects as a guitarist & producer is the band The String Revolution. It is comprised of four professional guitar players who create distinctive sounds with their guitars. This unique sound is evident in their studio recordings and sold-out live shows.

The String Revolution released their first EP, “Stringborn,” in 2016, which won them rave reviews and jam-packed shows. Their most recent CD, “Red Drops,” was released in 2019. The band’s cover version of “Billie Jean” reached the Top 10 Spotify LA Instrumental Charts, and their songs on Spotify have garnered more than two million plays. In 2019, the band was invited to perform at the Grammy Museum for their “Great Guitars” Concert Series sponsored by American Express. 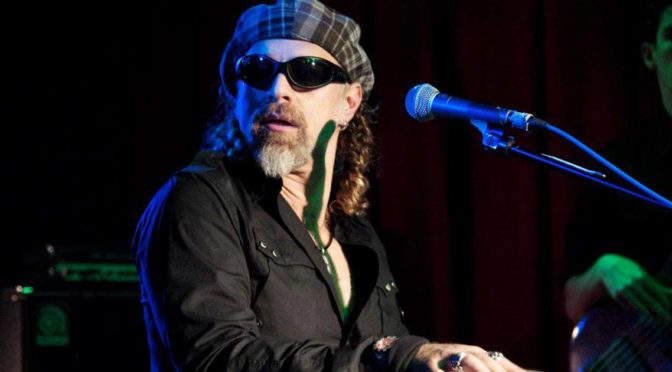 Mark Rechler is a Musician/Songwriter/Architect who focuses on 3 separate musical projects.

CIRCUS MIND, a New Orleans-influenced funk/rock band, who released a new single just this past Friday called “Jazzfest Time”, with special guests Ivan Neville and Big Sam. The band is heading into its 20th year and working on their third release.

OUTHOUSE, an electronica lounge project with 2 releases complete and another coming out this year.

And FALLING WATER, a darker, singer-songwriter vibe, also with 2 releases out.

Mark has played and recorded with members of the Neville Brothers, The Meters, Soulive, Rebirth Brass Band, Eric Lindell, The Radiators and more. Mark’s music has been featured on The Discovery Network, Comedy Hall of Fame and Animal Planet.

Mark’s song topics can sometimes traverse the darker edges of space, such as drug addiction, death, shattered dreams…yet somehow manage to leave you with a little light at the end of the tunnel to grab onto. Or other times can be snarky, humorous stories with interesting characters.

The new release “Jazzfest Time” is a tribute to the best festival in the world, “The New Orleans Jazz & Heritage Festival”, and Mark is donating all the profits from the song to The New Orleans Musician’s Clinic, to give back to his favorite city. $7500 has already been raised. Go get your download on iTunes or Stream on Spotify! 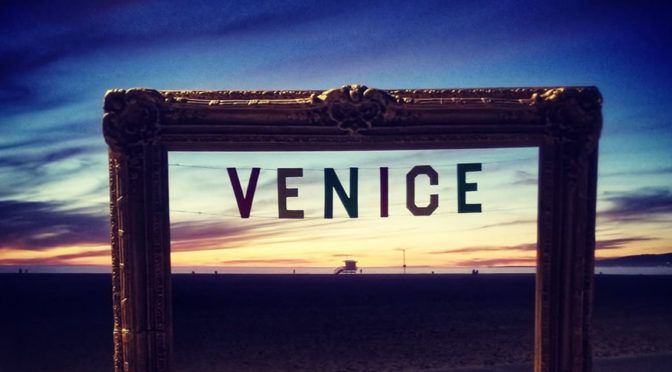 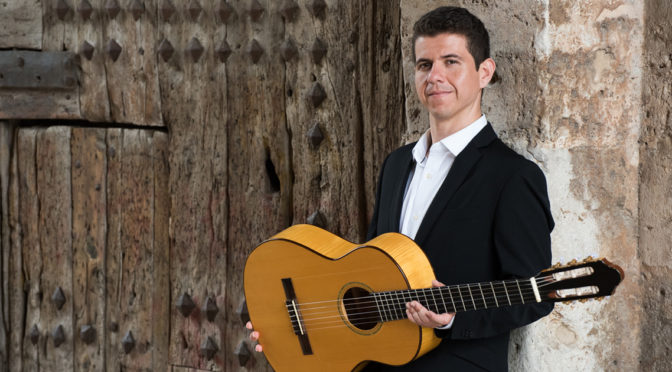 Roberto Hermosillo is the new blood of the latin pop rock song. His music is considered as the perfect synthesis of Rock, Latin American Folk, and Classical Guitar.

​His career has taken him to share the stage with artists such as Latin Rock Legend Jarabe de Palo, Christian Chávez (Former RBD member), Beatriz Solís (daughter of Marco Antonio Solís), Latin GRAMMY-winning El Twanguero, and to play as a soloist with the Symphonic Orchestra of Campeche. He has performed around Mexico, USA, Europe, and South America. 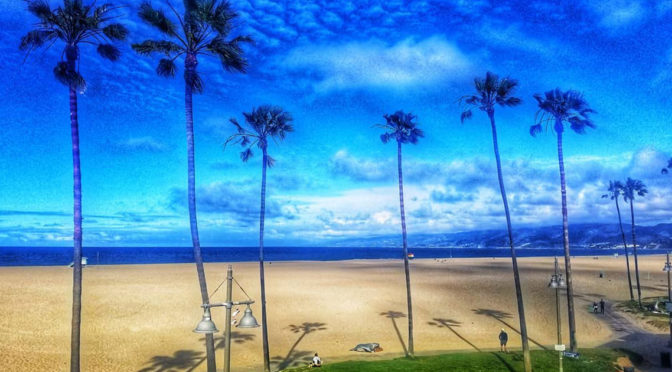 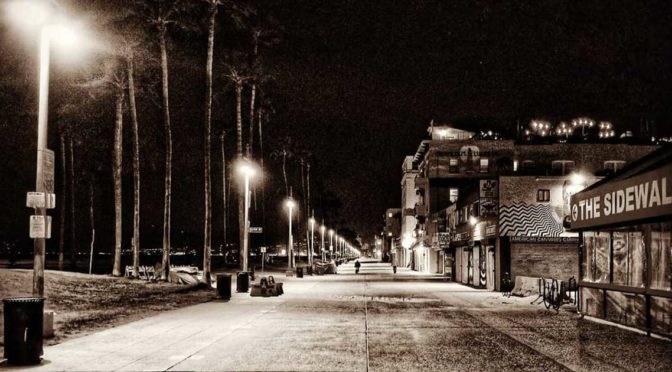 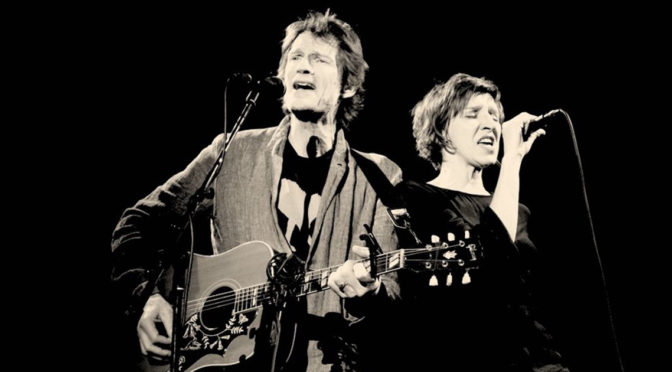 Wolf Schubert-K. is an old hand of his genre and yet an insider tip. The singer-songwriter has always carved out his own niche in European rock and folk music.

In the 90s Wolf was on the road as a pioneer of what was then called “Alternative Country”. With the DIRTY BIRDIES, the COSMIC TWINS and the American songwriter/author Bob Lyng, he toured France, Belgium and the Netherlands.

After a ten-year-long, search-driven recovery, Wolf returned with his “Sacred Blues” album in 2009, clarified and much more thoughtful.

After a total of 5 albums, his latest album “Odyssey” is out now.

Bine Morgenstern has been around herself in her own right. As the singer of the all girl group „The Slags“ she became popular during the RIOT GRRRL days, yet the girls never saw themselves as part of that movement. They are still active playing their songs in a downgraded unplugged format.

If you attend a performance of Wolf Schubert-K. you experience authentic music with rough edges. Protest songs, folk ballads, thoughtful country and gospel songs and roots-rock elements shape the foundation for his memorable voice often joined by beautiful harmonies of BINE MORGENSTERN and his stories of fall and rise.

Wolf regularly spends time in Canada due to family ties, subsequently, he opened shows for the Canadian songwriters Catherine MacLellan and Amanda Rheaume as well as the Americans Terry Lee Hale and David Munyon.

He regularly organizes the GERMANICANA FOLK FESTIVAL in the Rhine-Main region with friends and musicians of the genre.

As a committed individualist and independent artist, he has released his latest album under his own banner. “I cannot yield to a band or to a label or anything else that holds me down” says the free spirit…