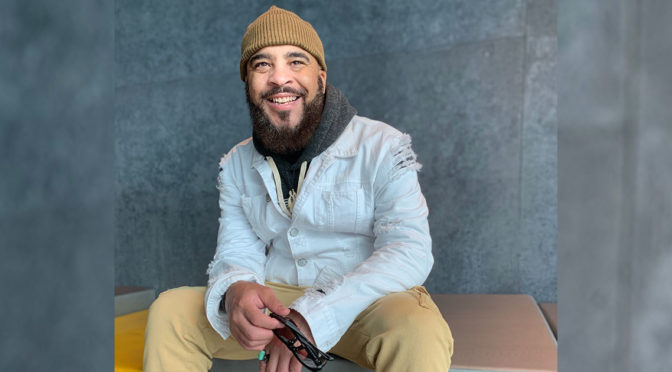 Holbrook grew up influenced by funk, blues and hip hop genres. Over the years, the artist has perfected his style of raspy, blues-based music that’s infused with gritty soul and R&B. The result is a sound that is instantly catchy and also down-and-dirty. The vibe is designed to make live shows feel like a big party, keeping every performance new and exciting.