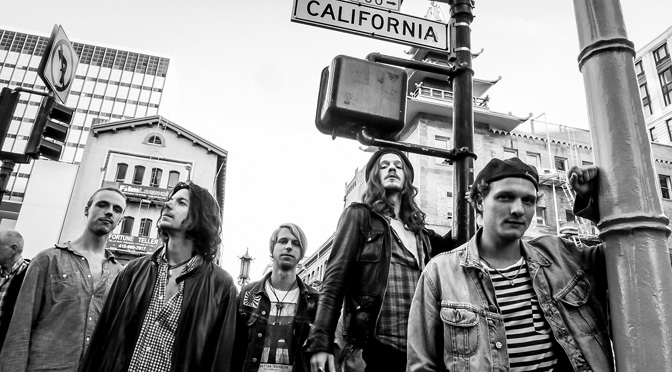 Denmantau has been a successful band for now 12 years.

This 5 piece german Band from Hamburg/Germany have developed a unique genre that is now known as Bohemian/Dance Rock. Their new sound combines many different genres like: Folk, Funk, Jazz, Rock and many others, lead by a diverse variety of rhythms.

With the sound of acoustic/electric-guitar and keys the singer and trumpet player Paul Weber, binds the wild combo together with sharp lyrics, expressive melodies and theatrical appearance. Their unique sound is centered around the trumpet ceiling the deal of a modern rock n roll experience .

Gathering great momentum on their musical trail they’ve traveled all around the world looking back on over 2000 gigs. Their spirit and passion for playing music has been welcomed both on stages and on the streets.

Starting their world tour from Australia/New Zealand over to Europe all the way to California they choose Los Angeles as their new home base ready to take on their conquest not only spreading their music across the world but also being the first band on the moon!

Having self-produced their first (Mess of Melodies) and second EP (Street Pulse) in a professional recording studio (Capitano-Studios) Denmantau has just released their third EP (Busker’s Philosophy) in December 2013.

Since August 2014 we regularely play shows all over LA – and Orange County. Recently, we supported “Shuggie Otis” at the Troubadour and opened up for “Jefferson Starship” at the Twillight Concert Series at the Santa Monica Pier. 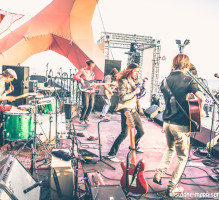 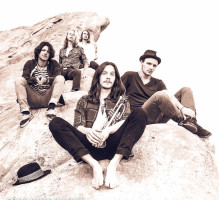 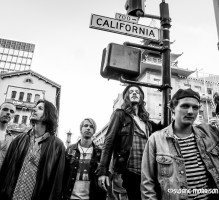 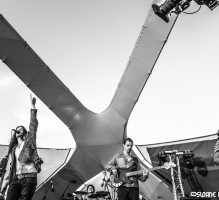 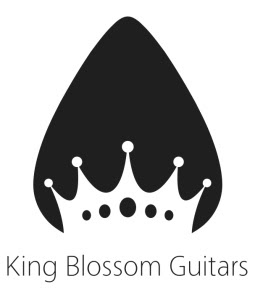