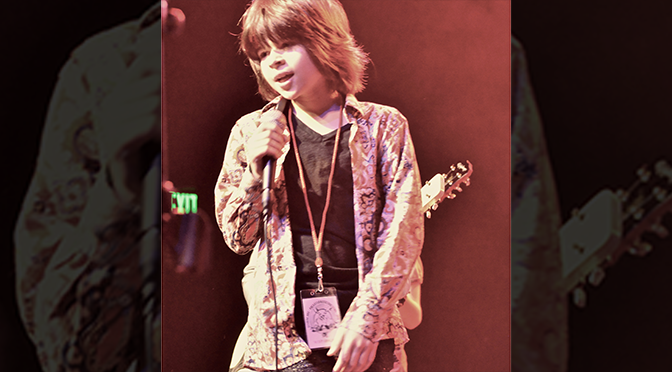 Cole Zampas-Klean has music in his soul, now 9 years old he’s the lead singer and keyboard player in 3 rock bands … he’s performed at legendary venues such as The Avalon Theatre, The El Rey Theatre and The Wiltern.

He and his band recently competed against 120 school bands in Los Angeles and won The “Battle of the Bands” contest. Cole has recorded his winning song at LA’s world famous “The Village” Recording Studios and was then selected for the All-Star rock band. Cole has been with his Orpheus band mates for several years now.

Locally in the Venice beach scene, Orpheus has been playing at festivals, the Grandview Market and the French Market on Abbot Kinney. With much more soon to come.

Keep an eye out for Orpheus and Cole Zampas-Klean so you can say you knew him when!