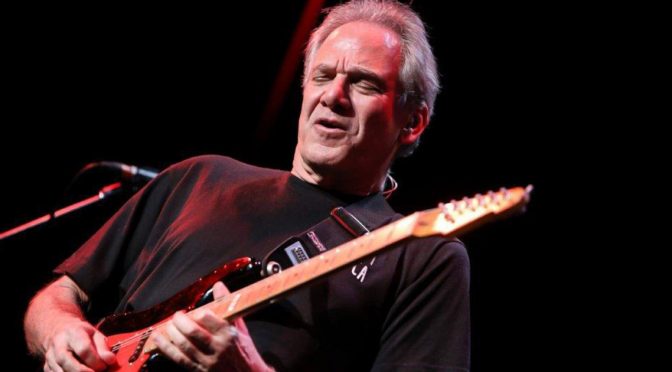 Stuart Ziff, born in Buffalo NY, started playing guitar at the age of 10. Playing in various bands locally. He moved to New York City in 1978 to pursue a freelance career in music.

In 1990 moved to Nashville to pursue his writing career and session work as a guitarist. Co writing his first hit “Thinking Problem” with David Ball and Allen Shamblin. The song went on to become a No 1 hit for David Ball. Also the song “Don’t Think Twice” from the same record co written with Ball.

Other song writing credits include: Bob Millard (Curb Records), John Addams posthumous recording “A Man Of My Word”, the “Bulldog Break His Chain” written with Carson Whitsett and Billy Henderson.

In 2000 Ziff relocated to Los Angeles to pursue his writing and playing career. Writing songs for Theresa James and Gary Hoey. Since 2002 he’s been the guitarist for the band WAR performing and recording. Since 2005 Ziff has been a member of the faculty of Musician’s Institute in Hollywood. He recently scored his first film and is about to release a c d of instrumental music with his co writer Dan Stein.