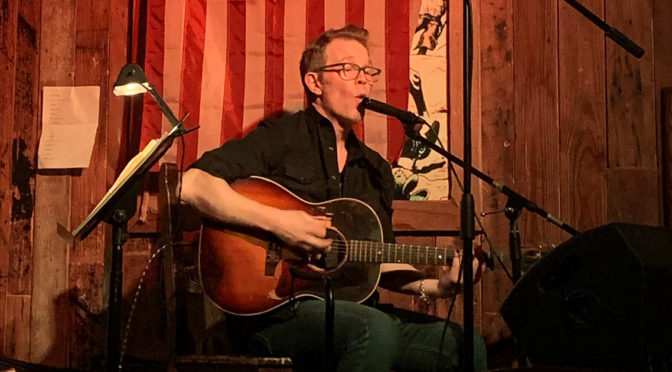 Drawing from his Nashville roots, film composer, singer songwriter, producer, and performer Andy Tubman aka Skinnytubs creates lilting melodies and sensual grooves which captivate with warm intimacy. Songs such “Do It Again” from the 2016 Keith Gattis produced album, Sea of Sin, evoke the sounds of Jeff Buckley and Ray LaMontagne with emotional spellbinding and stunning simplicity.

The cofounding member of the LA based Jane Does, Skinnytubs now prepares for his self-produced and soon-to-be-released solo album Ether. With a diverse collaborative cast including Dennis Hamm of Thundercat (keys and synth), and James King of Fitz and the Tantrums (flute), Ether is a soul pop masterwork that woos listeners into melancholy rapture.