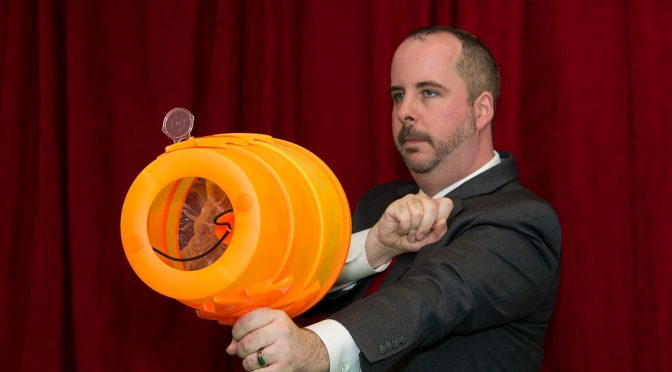 “Chris Opperman is not only a great player and composer, but a fine improviser and a talented bandleader as well.” – The All-Music Guide

Opperman started his record label Purple Cow Records in 1998 with the release of his first album Oppy Music, Vol. I: Purple, Crayon. which was produced by Zappa alumni Mike Keneally. Opperman’s other albums include a solo piano album Klavierstücke (2001), an album of improvised duets called Concepts of Non-Linear Time (2004), a live album Beyond the Foggy Highway (2005), a second studio rock album The Lionheart (2010) which features an entire orchestra plus rhythm section on its finale piece “The Porpentine,” a single called “Aphrodite Nights” (2011) for the gourd tree, a unique instrument invented by Harry Partch, and a jazz/rock EP Studio House (2012) which features originals plus covers of songs by Frank Zappa and Carla Bley. All of his recorded works are available for streaming on Spotify and other digital music services.

In 2019, Opperman launched a successful Kickstarter for his sixth full length album, Chamber Music from Hell, which will feature many of his more avant-garde compositions. This will include a recording of “Owl Flight” (2018) featuring the New Jersey Percussion Ensemble and “Are We Living in a Computer Simulation?” (2019) featuring guitarist Dweezil Zappa. The album is being produced by composer Kurt Morgan who plays bass guitar in Dweezil’s band. The album will feature artwork by legendary comic book artist Mark Buckingham (The Sandman, Fables, Miracleman) and is due out in 2020.

Other recent projects include the upcoming Undertale LIVE video game music tour with Fifth House Ensemble featuring Toby Fox’s music arranged by Eric Roth with Chris Opperman. The interactive concerts will include an app that will allow audience members to vote, in real time, on story elements that will determine what songs are played in the concert. Opperman also assisted AWR Music with the music prep for the Mannheim Steamroller Christmas 2019 Tour.

In addition to his own music, Opperman has performed, recorded, and/or orchestrated with several music industry luminaries and ensembles including the aforementioned Mike Keneally, guitarist Steve Vai (with whom Opperman performed on two Grammy-nominated works: “Lotus Feet” and “The Attitude Song”), Indian classical music masters L. Shankar and Zakir Hussein, the Harry Partch Ensemble, the band Missing Persons, as well as former members of Duran Duran, the Counting Crows, and many, many others.

Opperman earned his B.M. in Music Business/Management from Berklee College of Music, his M.A. in Music Composition from Montclair State University, and is currently a.b.d. in his Ph. D. program at Rutgers University under the advisement of Dr. Christopher Doll. His composition teachers include Robert Aldridge, Dean Drummond, and Charles Fussell. As a professor, Opperman has taught courses on music theory/composition, music business, music technology, as well as both popular and classical music history, and hopes to teach many more! 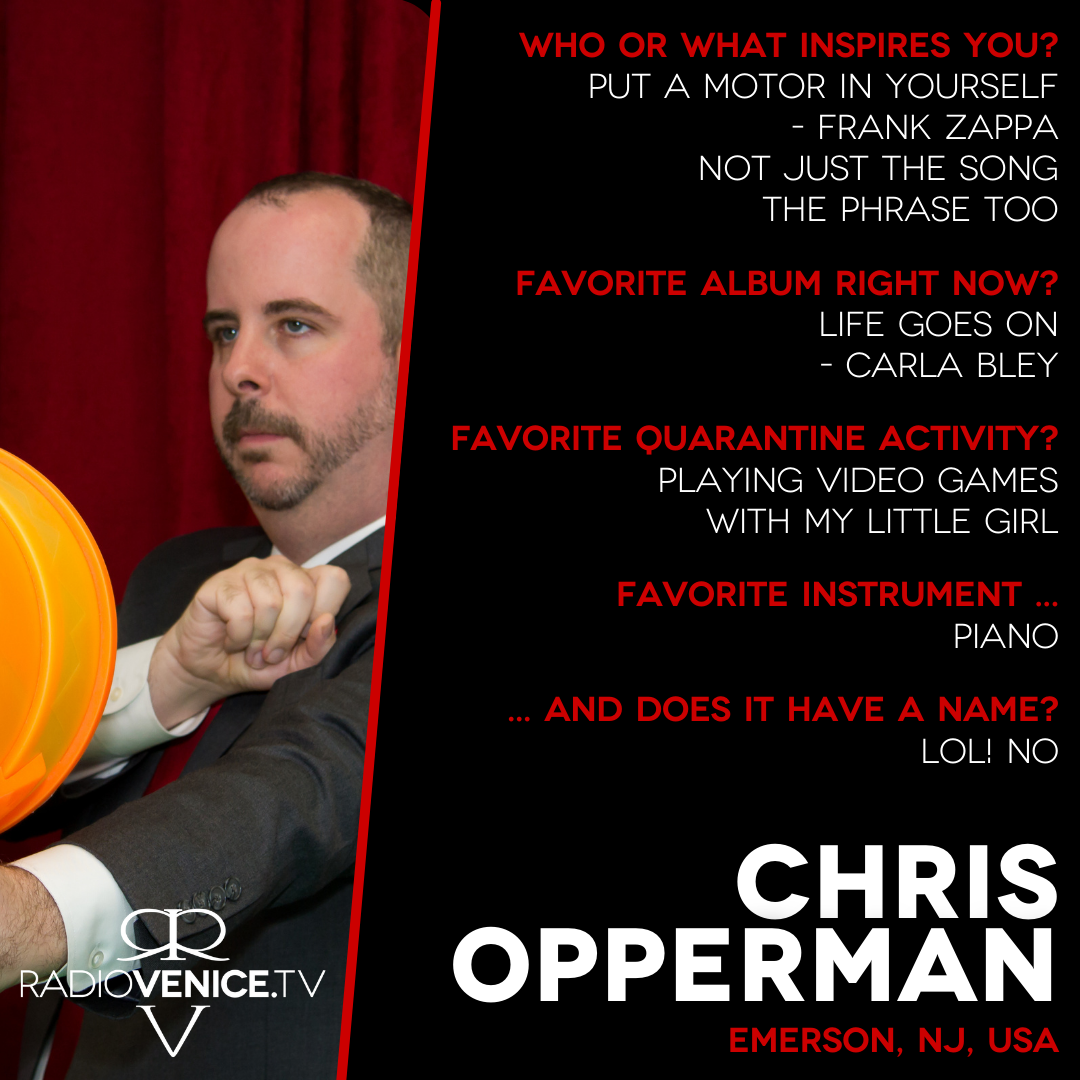