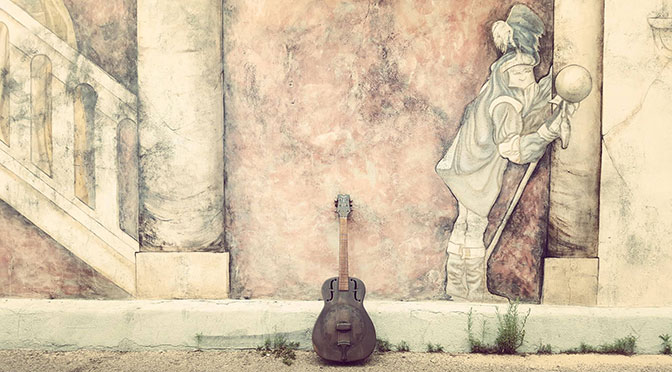 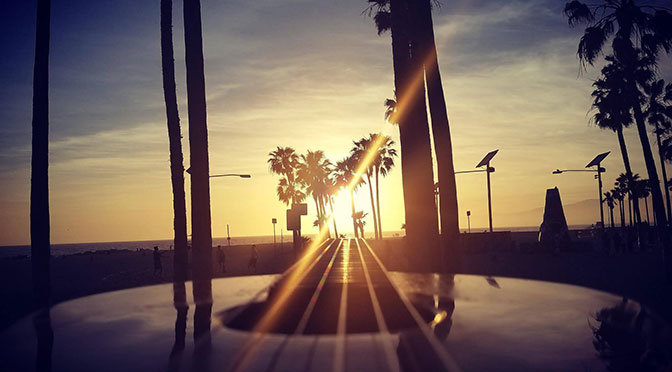 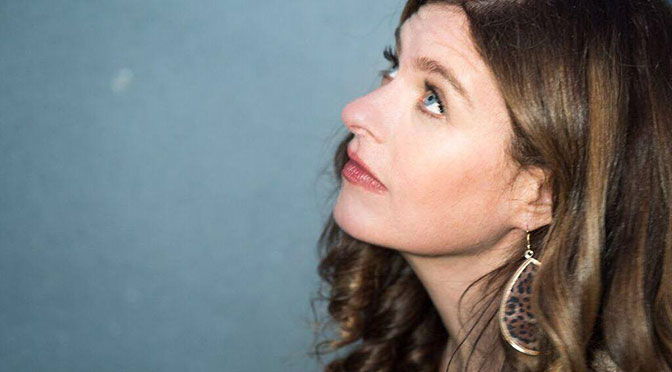 You can usually find singer-songwriter and producer Louise Goffin sitting in a studio somewhere, trying not to throw her guitar into the mixing console while painstakingly fine-tuning her forthcoming collection of explosive choruses and implosive laments. This Sunday, however, she’ll be stopping in to Radio Venice to play us some of her songs live. If you can’t wait for the world to change, you can pick up her latest release, The Essential Louise Goffin, right now.

Louise grew up in an A-class University with a virtual PhD in Popular Music in the making. Born in Brooklyn, New York, she was brought to Laurel Canyon, when her parents, Carole King and Gerry Goffin were part of pop culture’s migration to the West Coast, California.

Her musical talent provides the right color of instrumentation while her lyrics and top-line vocal phrasing often brings an emotional vibrancy to the music she helps create. On Carole King’s holiday record, she brought out the best in King’s vocals, which puts her own indelible stamp on the music, lending a special seasonal flair.

Louise’s debut public live performance was opening for Jackson Browne at Troubadour when she was 17 years old. Her debut album Kid Blue was released on Elektra/Asylum. After recording and releasing its follow up self-titled album, Louise was invited to England in 1984 by Dave Robinson, then running Island Records for Chris Blackwell. Goffin found solace in the UK after meeting with the team and potential producers and permanently moved there for 10 years. Upon hearing her demo of “Fifth of July,” WEA in the UK signed Louise and released This Is the Place. The album included the VH1 classic video hit “Bridge of Sighs.” When the album was released in America, Louise appeared on The Today Show and Jay Leno.

Goffin has also enjoyed playing with other known musicians such as Roland Orzabel in the major Tears for Fears world tour and Peter Gabriel in Bath, England. She then travelled with the band for four months. Other cameos include playing banjo with the iconic Bryan Ferry in his video “I Put a Spell on You” and a duet with Carole King on the theme song for the hit TV show Gilmore Girls, on the song “Where You Lead.”

She now enjoys a hands-on approach to her musical and visual self-expression, directing & editing videos on her laptop when she has time between developing new artists, recording her own singles, performing live, and raising her two boys. 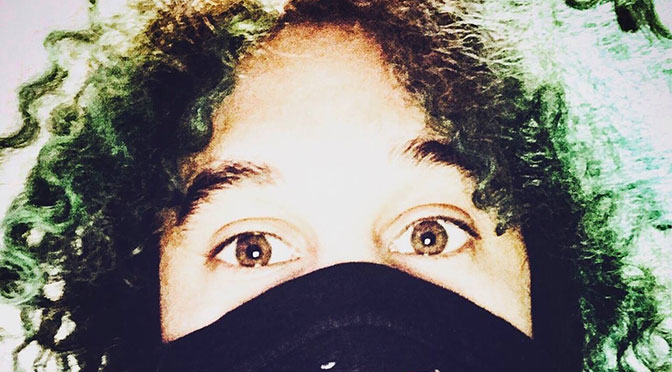 With Afro-Brazilian roots on his father’s side and Native American and Portuguese blood on his mother’s, French grew up singing in church (his dad was a preacher). He learned to play piano and guitar on his own around the age of ten. After teaching himself to play his dad’s long-neglected acoustic guitar, French tried his hand at songwriting, largely inspired by the soul singers, hip-hop artists, and reggae musicians he loved most. In creating his debut album, French is working to shape his sensitivity and imagination as a songwriter into music that’s uplifting in the most unlikely of moments. “I do try to be a positive force,” he says. “I truly think that music can help you get through the hardest times, and I want my own music to be something that helps people lean toward hope.” 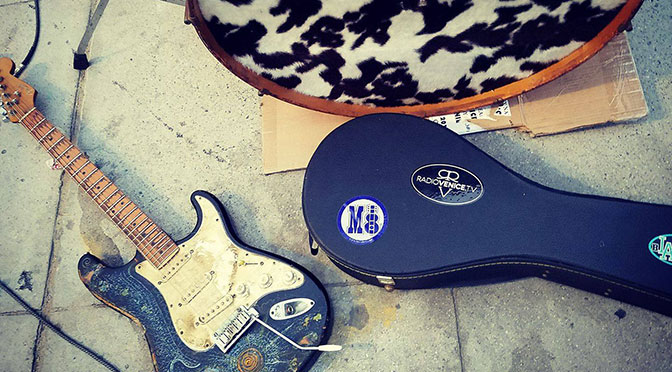 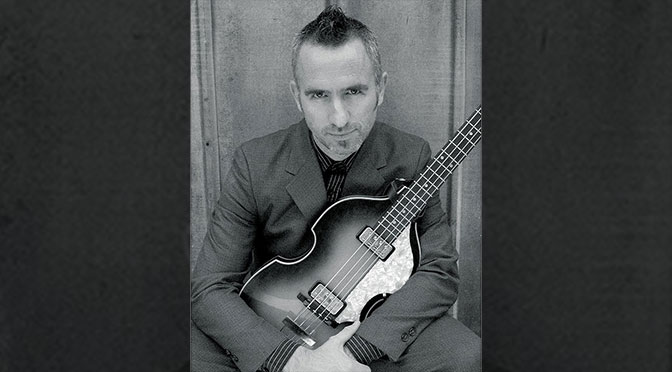 Irish born, Californian.based, session bass player, producer, and music director. Even though he was classically trained at University College Dublin, and appears for a wide variety of artists, he has a preference for playing rock-style bass. Bushnell played the ‘live’ circuit in Ireland before he got his ‘big break’ through appearing in, and scoring for, the film ‘The Commitments’. However, this did not instantly lead to his studio career taking off, that came some years later after his move to Los Angeles.

Among those for whom he has worked, are: Phil Collins, Elton John, Alanis Morissette, Nelly Furtado, and Céline Dion. Since 2002, he has been the bass player and music director for Faith Hill.

Bio and photo from discogs.com 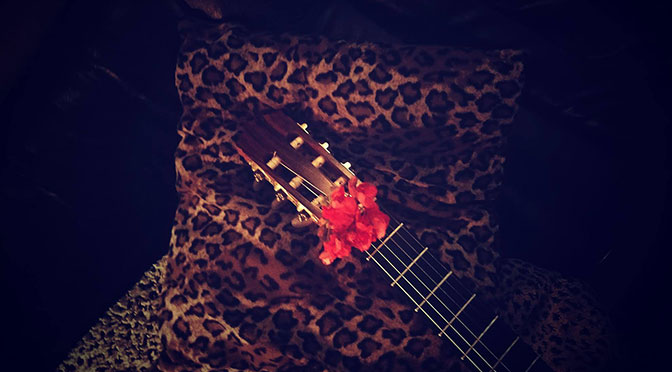 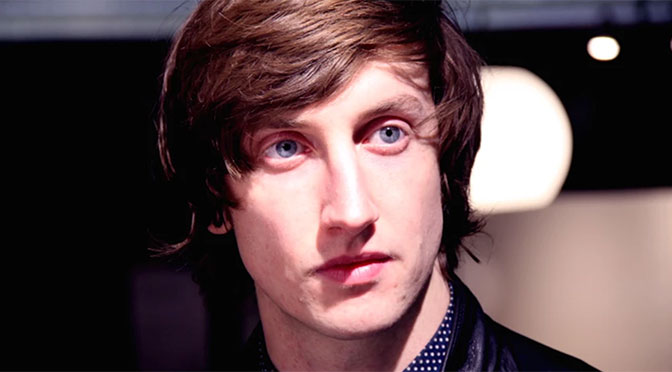 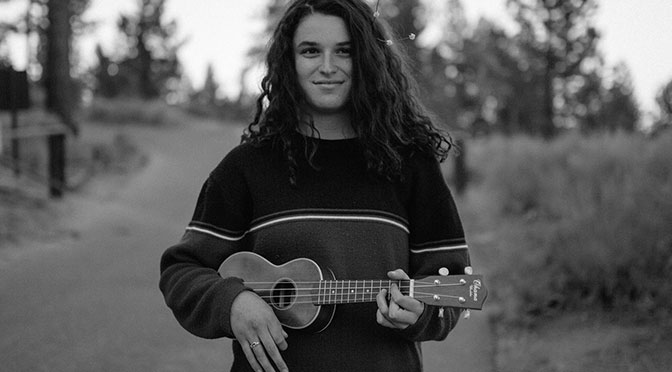 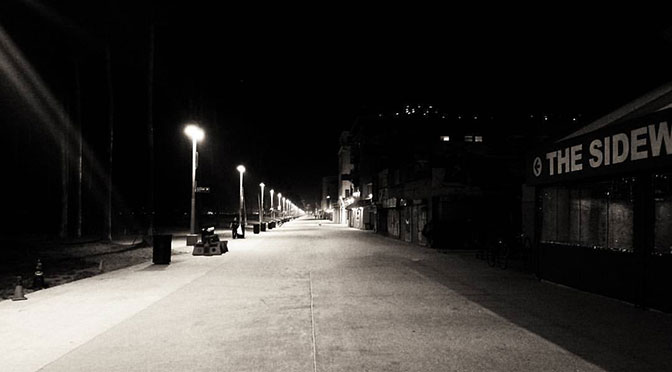 i’ve just been painting, now this is my perfect audio candy 😀
– Sally Slade