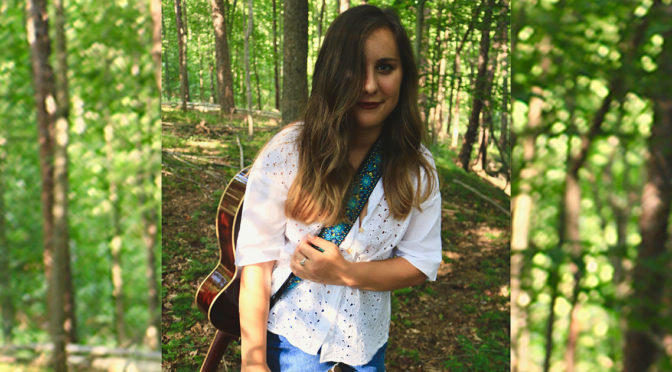 An Ohio native and LA transplant, Markie Erin is a multi-instrumentalist with an emphasis on vocals, keys, and guitar.

Drawing inspiration from emotive indie songwriters like Julien Baker and Phoebe Bridgers, Markie’s music is an open exploration of self-identity. Her emphasis on expressive lyrics draws you into her world, residual traumas and all.

As a solo act, Markie uses repetitive guitar motifs to underlay her feelings. Her repertoire of composed work includes myriad intimate acoustic recordings, and a series of singles, precursors to an album, heavily reliant on ambient guitar and intentional piano melodies. She’s focused on the release of her first album, Eternities, in the coming months, in addition to playing locally in Los Angeles.