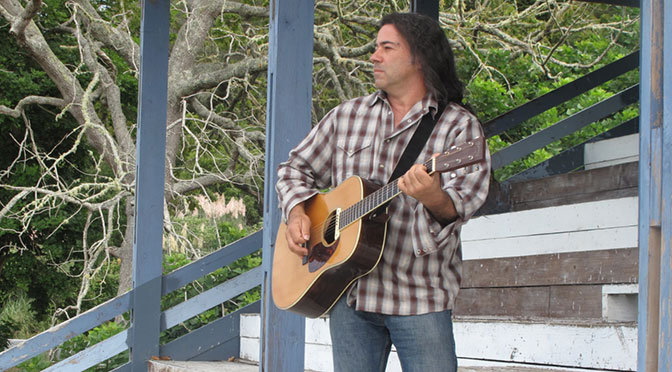 Franco Esile grew up in Newburyport, Massachusetts. In his late teens he moved into Boston and hired himself out as a bass player to local bands while taking writing courses at the Harvard Extension night school. He briefly attended the Berklee School of Music and studied privately under Charlie Benacos. He’s written and arranged for his own original bands and also written music for poetical theater, including Life After Motown–produced by Nobel Poet Laureate Derek Walcott and ran for five nights at the Boston University Playwrights Theatre, and Where The Red Road Runs, a Native American perspective of the European settlement of the Americas, which ran for six months in a Cambridge theater.

Now a long time Venice California resident, Franco collaborates with his wife Lisa on her blog and other projects. In June of 2016 they published their first book, Whose Mind Is It Anyway? on Penguin Random House. Among his favorite places to be is in his recording studio where, among other projects, he’s recorded nine albums for homeless street musicians he met in Venice. A CD of Franco’s original songs is due out in early 2017.