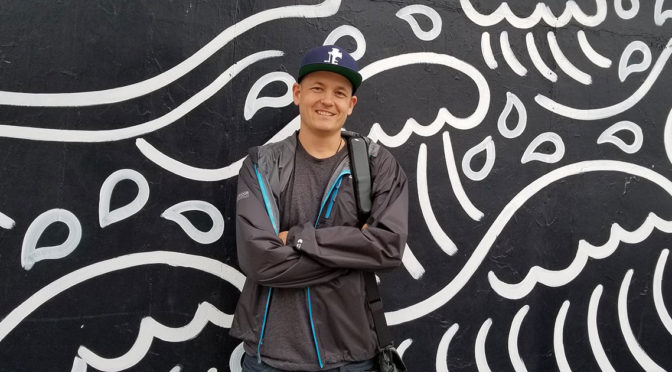 Carl McLarty grew up in Washington State and attended UCLA where he studied Mandarin Chinese. In 2003 Carl began as an intern at legendary photo studio Smashbox Studios. In 2007 Carl worked for Getty Images Beijing, where he worked with Yaoming and other Chinese Olympic athletes. In 2008 Carl began to shoot photos for top creative agencies designing Hollywood movie posters in Los Angeles. In China, Carl also worked on film sets as a translator, photographer and DP (Director of Photography). For the last two years Carl has worked closely with Basque chef Aitor Olabegoya in Asia and Spain.

Look for Carl by searching for @mclartyfilms across social media platforms for updates on current projects or to reach out to collaborate!