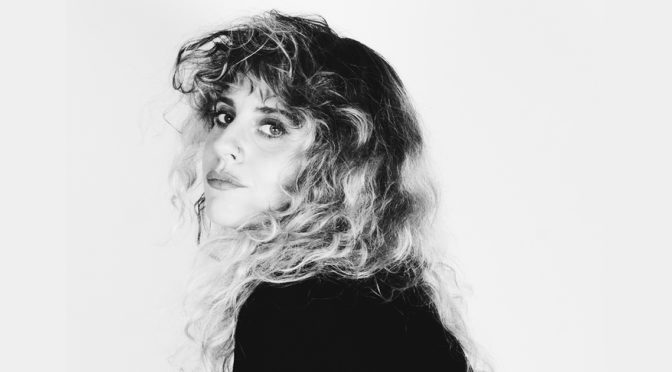 Doe Paoro is a singer and songwriter from Syracuse, New York and is signed to ANTI- Records. In October 2018, she released a new album, “Soft Power,” which she recorded in London with Jimmy Hogarth (Amy Winehouse, James Bay, Sia). Her second record, “After,” came out in 2015 to critical acclaim and was a collaboration between her and some of the members of Bon Iver. She has written songs for other artists, including Peter Bjorn and Jon, and is a self-trained pianist and guitar player. She began writing music after a year of solo travel through India, in which she studied Tibetan Opera singing and extensive meditation and yoga. When she isn’t touring, she leads yoga and sound healing workshops internationally.