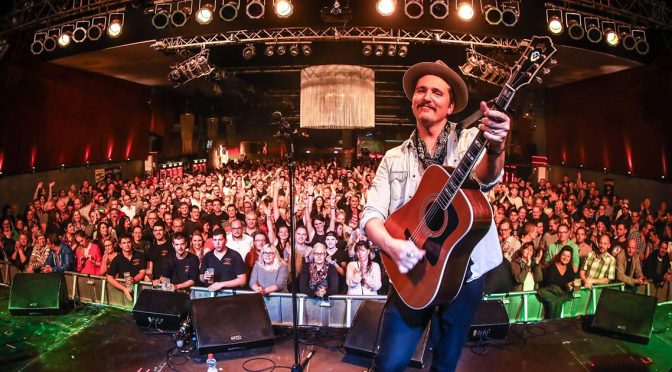 Los Angeles-based singer/songwriter/producer Shane Alexander has shaped a distinctive career for himself from his indie folk-rock debut The Middle Way in 2005, through his 7th solo album A Life Like Ours in 2019.

Touring the US, Europe and Canada both as a headliner, and supporting such disparate acts as Bon Iver, Seal, Jewel, John Hiatt, Suzanne Vega, Styx and Yes, the fiercely independent artist has developed a loyal international fanbase, had his work appear in dozens of television shows and films, and his solo acoustic track “Skyway Drive-In” recently passed 15 million streams on Spotify.

The song “Everything as One” from A Life Like Ours is currently featured in a national commercial for the iconic American car manufacturer, Chevrolet.