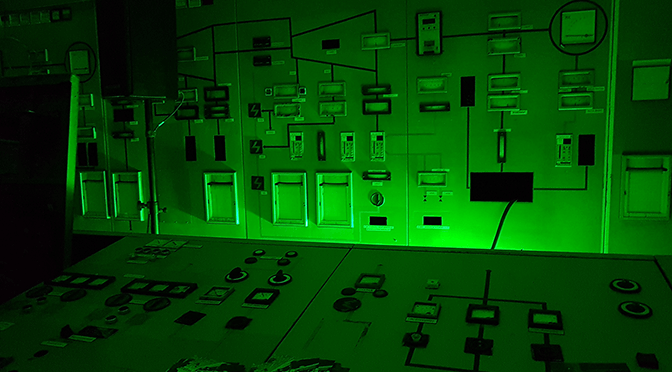 Thank you Abbey Road Institute Frankfurt, Ulli Schiller and his students Dirk Andre, Holger Oest, Jakob Morschewsky and Lucas Baumeister, without whom this night wouldn’t have been possible.

The full cast and crew! 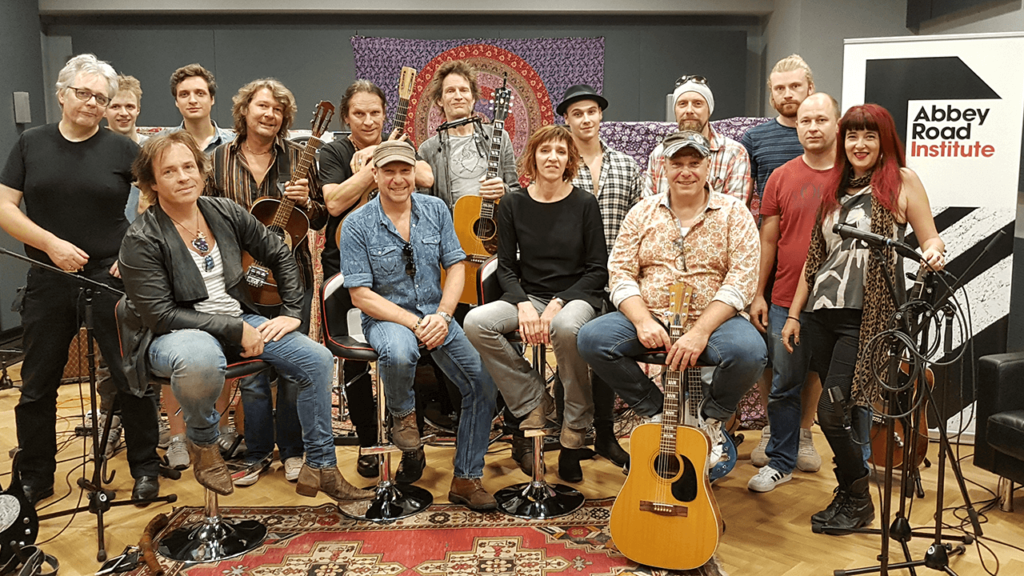 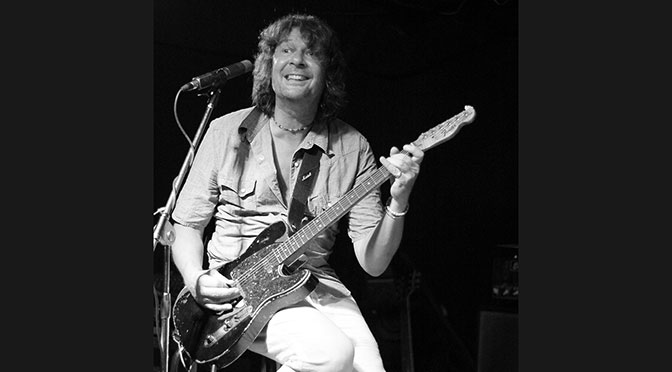 Matthias Baumgardt, born in 1963 Frankfurt-Germany as the seventh and youngest child. There were a lot of records from the 60s by my brothers and sisters and also Louis Armstrong and Ella Fitzgerald from my mother in the house. So I started playing guitar when I was nine years old and had my first gig when I was 12. I quit school when I was 16 and went on tour with a Band called “Strassenjungs”. This is what I´m still doing, playing music for my living and having fun. 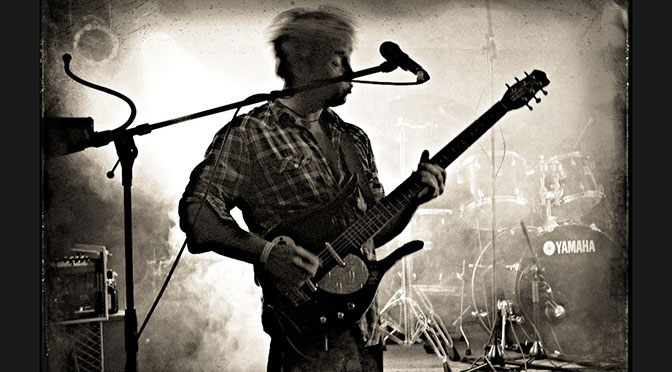 Tony Clark is the lead singer of Tony Clark and Killing Time.

Tall dark trees … the stench of rotting seaweed and oysters, lingering mist wafting over hills and towns. And the slightly deranged humour of a race of men that run around in logger shirts drinking cappuccino – all these things are quite apparent in Tony Clark’s songs, but the German based Seattle native does have more to offer.

Years travelling the globe, sitting in the Himalayas meditating over a sitar, playing the streets of Europe with South American Indians, or bearing the icy cold waterfall of a Japanese zen monastery – all these have left a trace in Tony’s musical oeuvre.

Tony: “At some point, I decided the rock song was the right cup, the flask, the vehicle for conveying my ideas. I tried other things, but it was all too much of a compromise. I´m happy if I can write a good rock song, with some spices thrown in for good measure.”

Tony Clark and Killing Time is Tony on vocals, Sascha Baransky on drums, and Willy Wagner on bass – they’ve have been killing time for a few years, doing gigs around Europe and recording stuff when they feel like it.