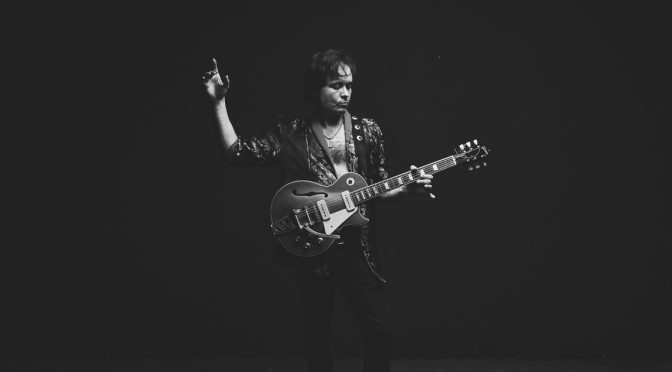 Spanish Latin Grammy Winner, songwriter/ guitar bender Diego Garcia, aka TWANGUERO, is one of the most active artists in the Hispanic scene. Internationally renown for his unique Latino-Twang sound, that goes from Spanish guitar, American folk, flamenco and tango, and for his impeccable fingerpicking style.