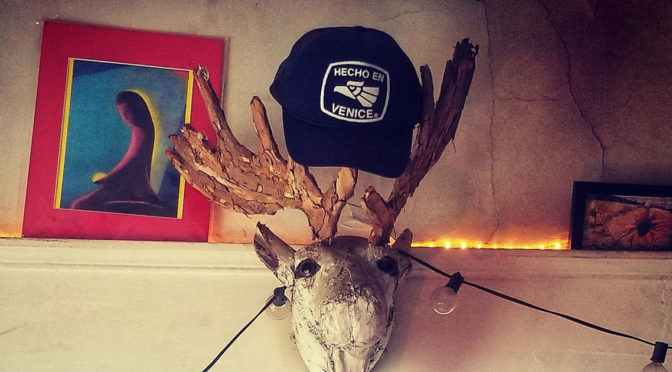 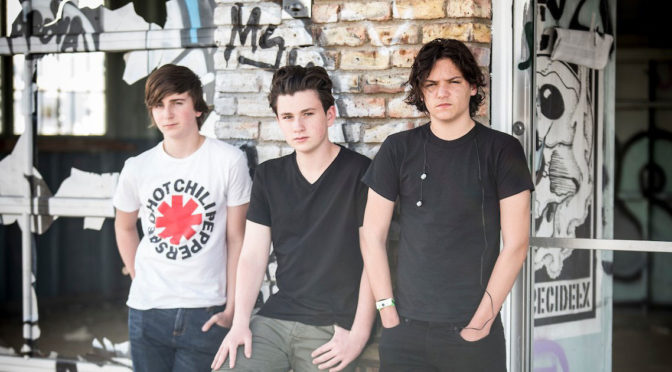 DETOURE is a young Southern California power trio, founded in 2014 by childhood friends Sam Edelman (16, drums) Niko Nicholas (15, vocals, lead guitar), and Jersey Sullivan (14, bass). Nodding to their classic hard rock and 90s grunge ancestors, DETOURE loves to play live and has had the opportunity to do so in some of the most iconic clubs on both coasts. They’ve been honored to open for such legendary bands as Missing Persons and The Alarm, as well as Steven Adler from Guns N’ Roses. These guys play hard-hitting rock n’ roll with a fresh, 21st century sound, and is currently recording their first EP with producer Brent Woods (Sebastian Bach, Vince Neil, Chevy Metal). 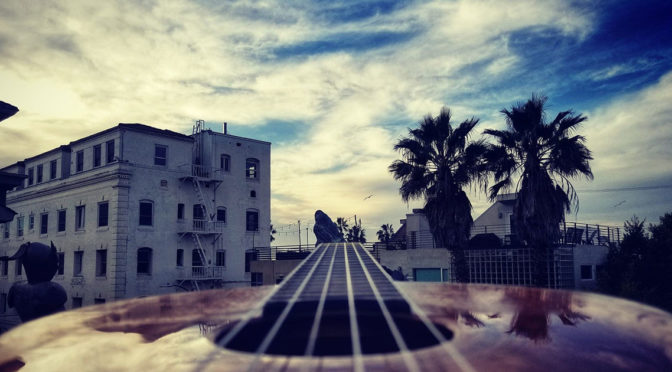 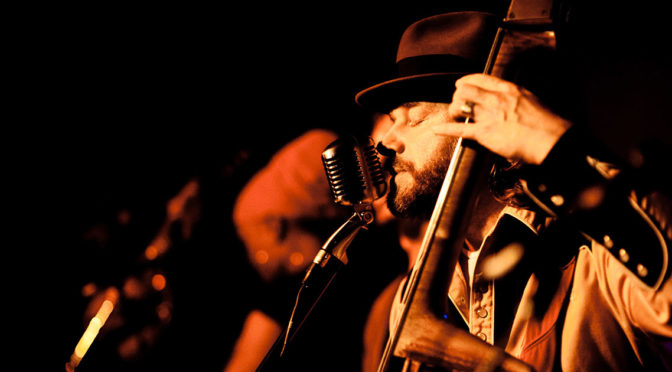 Over the course of his career, singer/songwriter and Americana artist Tom Freund has released more than a dozen records, collaborated with legends such as Elvis Costello and Jackson Browne, pulled a half-decade stint on bass for alt-country pioneers The Silos, and has shared bills with everyone from Matthew Sweet to Guided by Voices. Freund’s intimate, heartfelt new solo album, East of Lincoln, chronicles a personal journey along the path from self doubt to enlightenment. “Time to take the wheel and turn this thing around / Time to make a deal and see what’s going down,” he affirms on “Runaround.” Freund takes his time and lets these new songs simmer, and that—along with memorable guest spots from longtime friend and collaborator Ben Harper and an all-star cast of session players—is a big part of record’s charm.

Quietly reveling in its unhurried pace, East of Lincoln sticks in the mind long after listening. Within the record’s framework, Freund tackles progress, hope, and the corporatization of his beloved Venice Beach, which he captures as a bittersweet vortex of vanishing beauty and possibility. “I know I’m no saint, but I know when something is good and when it ain’t,” he sings on the title track, mourning Venice’s fading allure while basking in its once-electric atmosphere. The album dances on the edge of a stark duality: the sun-drenched SoCal beach town’s demise and Freund’s own eventual growth arc. “Better start swimming toward the shore,” he urges on “Abandoning the Ship.”

Much of the record—co-produced by Freund and Sejo Navajas (Smoke Season’s Gabrielle Wortman, Vintage Trouble)—is devastatingly raw. The primarily acoustic arrangements are livened up with some spectacular drumming from Matt Johnson (St. Vincent, Jeff Buckley) and Michael Jerome (Toadies, John Cale, Blind Boys of Alabama), pedal and lap steel from Ben Peeler (Dawes, Shelby Lynne, Father John Misty), keys from Rami Jaffe (Foo Fighters, Ryan Adams) and Chris Joyner (Sara Bareilles, Rickie Lee Jones) and violin from Jessy Greene (Wilco, The Jayhawks). But even with all these studio heavyweights on call, Freund is front and center on the record, singing and playing an eclectic mix of instruments including guitar, mandolin, ukulele, synth and his signature upright bass.

In many ways, Freund’s entire life and career have been leading up to this moment. He’s spent much of his time traversing genres, melding whatever sounds have happened to catch his whimsy with his unmistakable, earthbound songwriting. Back in high school, Freund played bass in the jazz ensemble and performed in productions such as Swing. A few years later, he enjoyed a brief stint in the off-Broadway scene and took classes at Columbia University in New York, later transferring to Pitzer College in Claremont, Calif., but when music came knocking again, Freund answered.

His very first album was 1992’s Pleasure and Pain, a duo set with Ben Harper. For the next five years, he also toured and recorded with The Silos before releasing North American Long Weekend, his 1998 solo debut on Mercury Records. Moving ahead into the new millenium, Freund churned out several additional records while also assisting with projects from Mandy Moore, Rachael Yamagata, Graham Parker and other notable artists. From a handful of EPs to his 2007 kids record Hug Trees and 2011’s The Edge of Venice to his appearance playing alongside Parker in 2012 Judd Apatow comedy This is 40, Freund’s career has been a dynamic affair, and that includes plenty of work in film and TV.

His songs have been featured on series such as Better Things, Parenthood and One Tree Hill, and for his latest television project, forthcoming Amazon show Pete The Cat, Freund has co-written, sung and played songs with Elvis Costello, KT Tunstall, Dave Matthews and Diana Krall, and has also co-written the show’s theme song with creator Swampy Marsh (Phineas and Ferb). Costello takes lead vocals on each episode’s opening theme with Freund handling backing vocals and most of the instruments. Freund also co-wrote and sings the show’s end-credits song, “Go Pete Go.” All 14 episodes of the animated series are scheduled for release this September.

East of Lincoln builds on Freund’s legacy while pushing beyond his comfort zone. “Angelus” is a groovy, organ-doused opener, and “Freezer Burn” a vulnerable mid-tempo affair reflecting on personal flaws in the wake of a breakup. “I was running on hope and fumes,” he sings. And where “London Bound Lady” is feathery and sweet, “Broke Down Jubilee” is gutting and mournful, glimmering with tears and silver-lined strings.

Freund’s new record is a potent reminder that life is measured not just bEast of Lincolnhow we choose to grow from our failures.

East of Lincoln is out Sept. 7 on Surf Road Records. 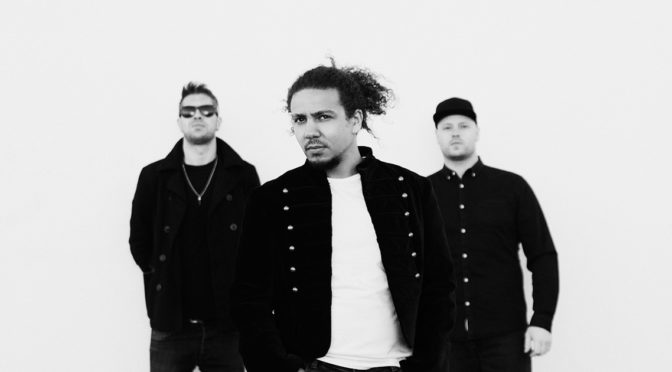 Indi and The Vegas are a British pop/rock band formed in 2009 by Indi Forde, Joe Cripps and Matt Singleton. The 3 met in high school as avid musicians with similar music tastes, citing Queen, Michael Jackson and the Chilli Peppers as major influences in their choice in pursuing music as a career.

Their first EP, titled ‘Fair Fight’ was self released in 2011, and a follow up, self titled album in 2014. Tracks from the album were picked up by BBC Introducing and played on air, securing the band sets at many shows and festivals throughout the UK, and gaining House Band status at The Hermitage, Hitchin.

In October 2015 the band embarked on a trip to the US, playing such prestigious LA venues as The Whisky A Go-Go, The Federal and The Viper Lounge to great reception.

On a later trip to LA, 2016, they met Zaro Vega, an up and coming producer/artist and an ideal partner to develop their sound and tracks to international level quality.

Their first official single ‘Didn’t Catch Your Name’ was released in January 2019. Produced by Zaro Vega.

Indi and The Vegas on Radio Venice 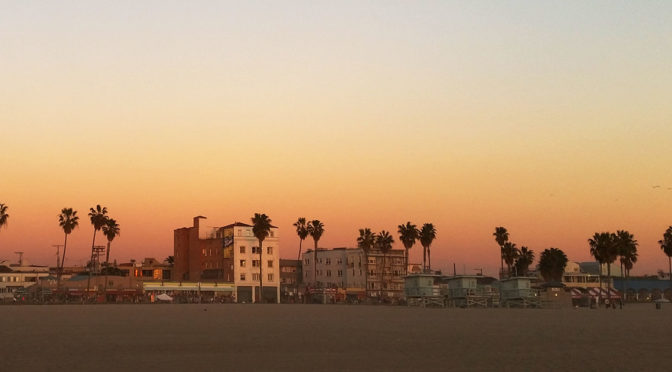 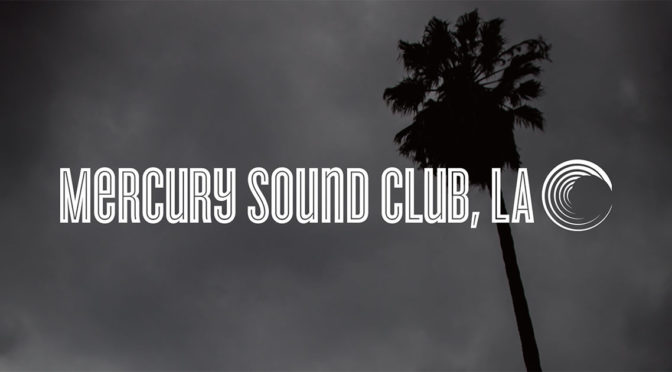 Mercury Sound Club is a confederation of some of Los Angeles’ most talented songwriters and performers. The artists have performed far and wide and are continually releasing new material. They are committed to pushing their own and each other’s music.

Here are a few of the fine artists who call Mercury Sound Club, LA their own: 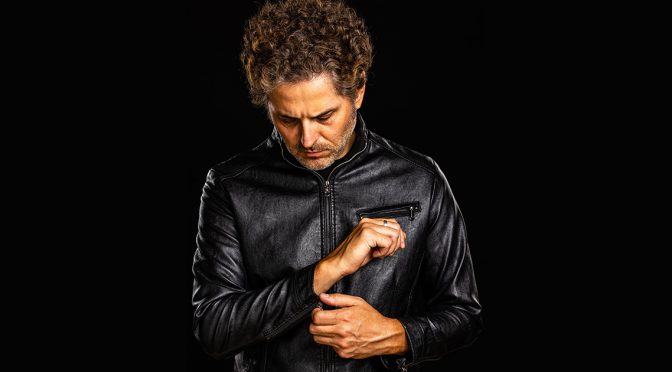 Diego has been writing and singing for over 20 years and now performs in two bands. He is the lead singer of local indie band Stage 11, who have released “Moments Like These” their third studio record in July 2017. New music coming in 2020 as Stage 11 reaches their 11th year. You can keep … END_OF_DOCUMENT_TOKEN_TO_BE_REPLACED 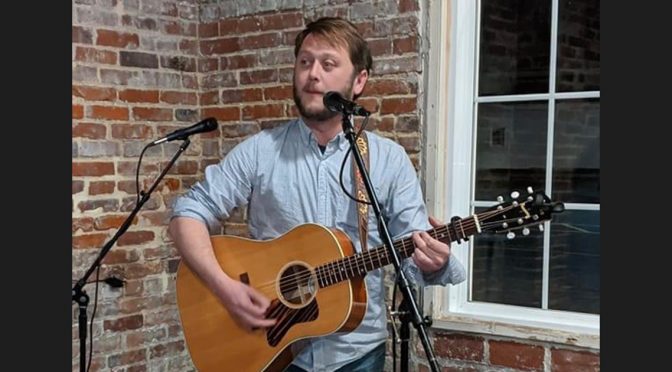 David Sparrow’s natural penchant for melody and songcraft has permeated the local Los Angeles and greater Maryland music communities for the past fifteen years. A Baltimore native, David relocated to Los Angeles, forming the Americana-rock outfit The Whiskey Saints. After releasing albums West and 24 Hours, The Whiskey Saints would soon evolve into the more … END_OF_DOCUMENT_TOKEN_TO_BE_REPLACED 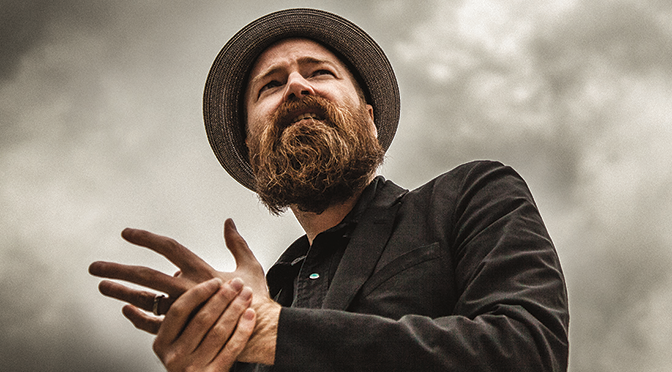 Mercy Sakes makes music inspired by fierce old folk tunes. He was born in Oklahoma but raised on the corners of the earth. An army kid, he lived in eight different houses by his tenth birthday. Being from nowhere was about the same as being from everywhere, which he translated into a deep and wide … END_OF_DOCUMENT_TOKEN_TO_BE_REPLACED 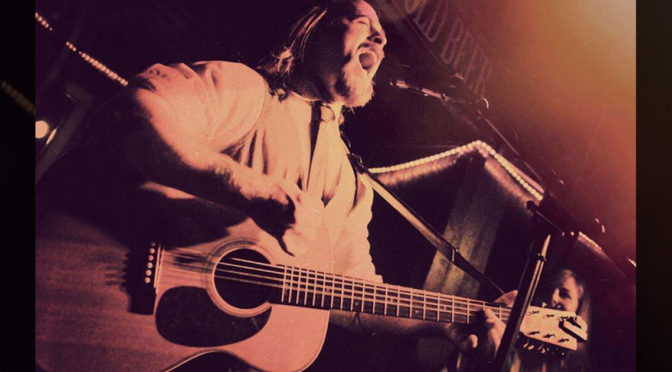 Britton Sparkman hails from Birmingham, AL. Raised in the church, he was always singing and playing music when he was young. At the same time he learned piano and how to read music from his mom. In grade school he picked up the clarinet and played until high school, when theater/stage crew really grabbed him. … END_OF_DOCUMENT_TOKEN_TO_BE_REPLACED 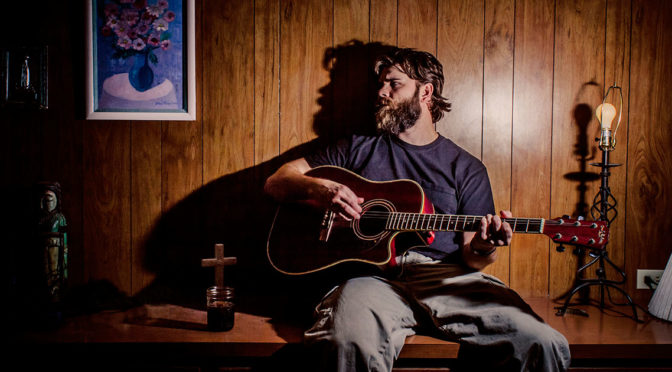 Anderson William was born in Washington DC and raised in the foothills of the Blue Ridge mountain range in Virginia. His first song, a time-tested hit among his family, was written at 8 years old about his love for cashew nuts. After a seven year stint in NYC where he wrote other songs – not … END_OF_DOCUMENT_TOKEN_TO_BE_REPLACED

Mercy Sakes makes music inspired by fierce old folk tunes. He was born in Oklahoma but raised on the corners of the earth. An army kid, he lived in eight different houses by his tenth birthday. Being from nowhere was about the same as being from everywhere, which he translated into a deep and wide taste in music.

Ever since he first felt sound tug on his heart he has wanted to make noise that could do just that. He’s lived in the south, the north, the midwest, and the west, not to mention the years spent abroad as a kid. He currently lives in Southern California and plans on sticking around for a little while this time. He is also a member of the Mercury Sound Club.

Britton Sparkman hails from Birmingham, AL. Raised in the church, he was always singing and playing music when he was young. At the same time he learned piano and how to read music from his mom. In grade school he picked up the clarinet and played until high school, when theater/stage crew really grabbed him. Britton went on to study Acting at Elon University in North Carolina and he received a Bachelor of Fine Arts.

In 2004 he moved to LA to follow the Hollywood dream. But when his aspirations to be a movie star didn’t pan out he formed the band Red Circle Underground in 2006, which took him through to 2013. In 2014 he formed Righteous Heirs which was to keep him busy for the next four years.

Outside of these two bands, Britton always finds time to write his own music. Lately you can find him hosting a monthly Tuesday night at Sonny McLeans in Santa Monica and you can catch him around town playing brunches here and there. He is also working on a Premier Radiohead Tribute band, Lotus Flower and is a member of the Mercury Sound Club. 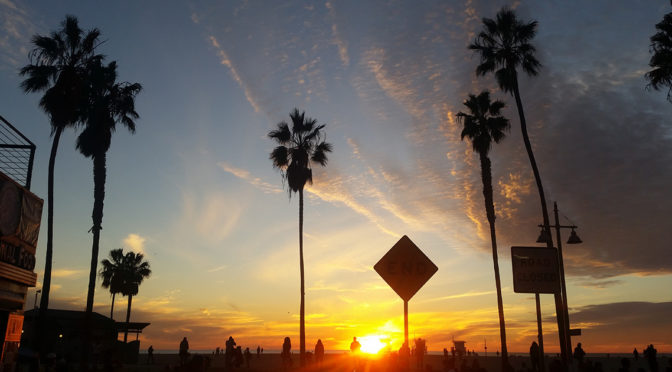