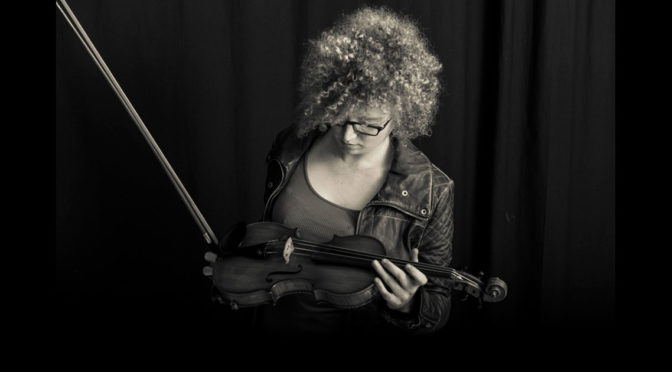 Born and raised in Dublin, Ireland, Emer began her musical journey at the age of two and a half as a classical violinist. This later led to composing her own works and an increasing interest in writing music for film and media. Emer has lived and studied in musical capitals such as London, Vienna and Berlin after which she was accepted with a full scholarship to attend Columbia College Chicago on an MFA in film scoring. Emer has collaborated on hiphop, dance and interdisciplinary performing arts projects as a violinist and composer.

“Emer loves to experiment with texture, sound, and atmosphere; seeking to create something new by pushing it beyond its boundaries or combining genres… She tells a story with music the way poets tell a story with words, and has mastered the way to evoke tears, joy, fear, dread, love”those emotions that are difficult to verbalize yet are so easily expressed by music.”
— Writers Cafe

She performed and recorded solo violin on the recent Daniel Radcliffe film ‘Jungle’ and on the Netflix TV Series ‘Sense8’. Emer enjoys manipulating and blending sounds together to create new and unique textural atmospheres in her music. Emer performs live concerts with ambient violin loops and original sonic creations using Ableton Live. She is currently working on a music video which will be released soon.