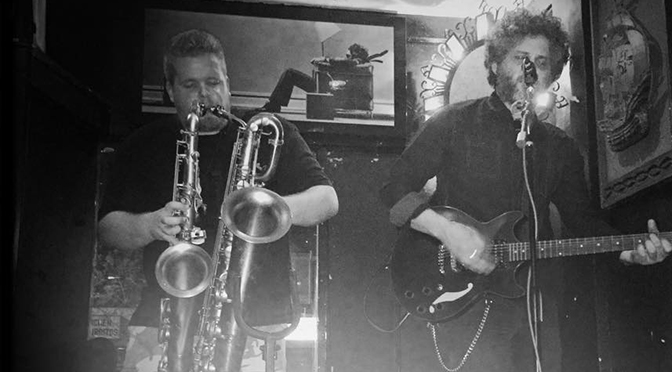 Raised musically in the traditional middle and high school band programs, Kyle has been playing alto, tenor and baritone saxophones since he was 11. Soon after graduation, he joined the Marine Corps as a bandsmen playing French Horn and Saxophone. After gaining a professional performing experience in the corps, he returned to Redding California (from where he hails) to explore college options and the local music scene.

Realizing that music was his niche and wanting more time on stage, he ventured to Los Angeles where he currently resides. Kyle has played with a plethora of groups and genres of music to include: Jazz, blues, rock, oldies, Irish folk, melodic rock, brass band, Russian Folk’n’roll, and of course, Funk!