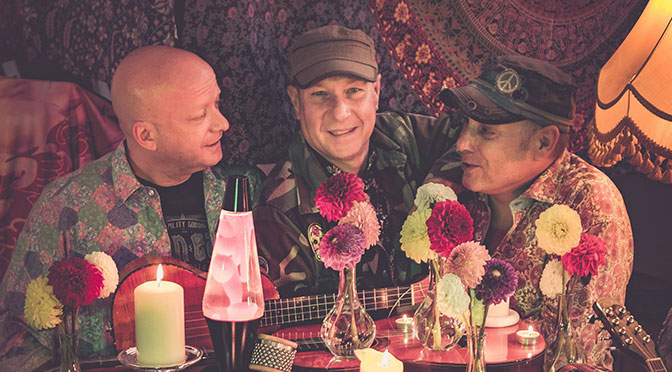 What you can expect is that they will play and perform their original songs from the (1st) previous album production „Soul on Fire“ (released in 2013) and brand new tunes from the album „Unity in Diversity“ (released August 2017).

Equipped with many years of live performing experience, entertainment and musical talent can look forward to being part of their wild, intense and emotional musical performance – and of course to listen to their „finest selection of Rock’n Soul“ Songs on your stage if it’s a festival or a music club venue.

Let´s check it out how LaMimosas can make it!!

La Mimosas – the members are:

The recordings are made in the Recording-Studio: Getränkevertrieb/ Niederdorfelden, Germany

What is the credo? „we have sorted the world from our point of view – the tiny piece and the (way too ..) big rocks as well – still believing that the universe will provide …. for sure it will …in the long run!

The Music?: We went a bit through an evolution again in order to express ourselves by using the wide open space of music
The album contains 13 original songs and the entire production was released August 2017.