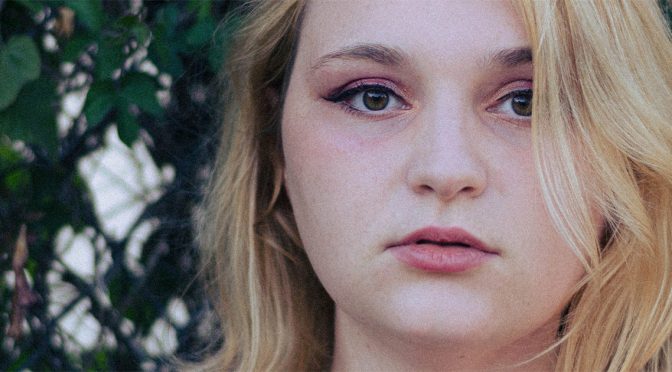 The Sea Tease is a vocalist, songwriter and guitarist born in New England, originating from Philadelphia and currently living in Los Angeles. Her debut album ‘Resilient’, produced by Fernando Perdomo of Nine Mile Station and Echo In The Canyon, was released to great reviews and gained international radio play.

Her guitar and voice work in tandem as they move through her blues rock composition saturated in desert vibes. She loves playing the Whisky A Go Go and The Viper Room and is in the upcoming documentary series What It Takes To Be A Rockstar and is on Ram On: The 50th Anniversary Tribute To Ram; which was sanctioned by Paul McCartney and features the original drummer of Wings.

The Sea Tease on Radio Venice