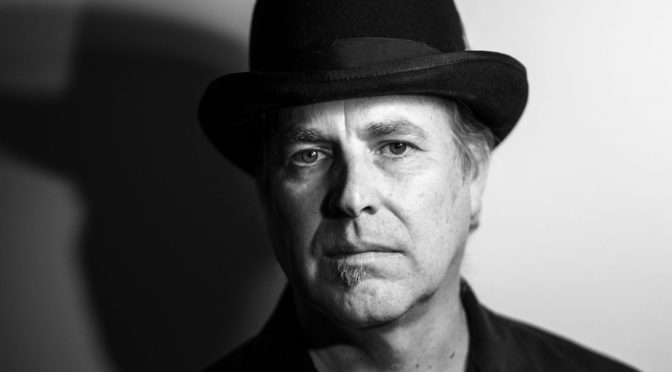 It all started in high school when I was introduced to bands like Queen, David Bowie and Tom Petty. I knew that is something I wanted to do. I played in a few bands in those years playing many parties and a few clubs. Vinyl Shake was the first band I started writing original songs.

A friend of mine Korky Ollerton from the band LAX was joining a new band and asked me to join with him. The band was Easter it started right in the thick of the punk scene one of the pioneers of the 80’s sound. With their record and 12” single getting hits on KROQ, VH1 and MTV.

I live my life large enjoying every moment. We had a lot of success as well as many good musicians in the the band including Mike Ness and Brent Lyles of Social Distortion. Then I joined the intense and volatile all girl oops almost all girl band and Hollywood favorite Lovedog. With an album in Germany and touring of Europe and the West Coast after being courted and not signed by the majors our drummer ended up in Four Non Blondes and Lovedog disintegrated.

Followed by more local success with Black Eyed Susans and CC and the Jackpot Prize ready to start something fresh and without pretension I formed Big Mess. Big Mess has gone on to record 7 albums with an 8th to be released this summer with guest vocalist on two songs Jack Grisham. We have played many tours have several videos and lots of radio airplay and songs in Movies and TV as well as Video games.

I also founded the American Irish band the Shillaly Brothers with great success including a nod to be nominated to win an academy award for the song “Pop” in the soundtrack for the movie “White Irish Drinkers. You are still able to see Easter and Big Mess and Chad Carrier acoustic live with several tours annually and always recording new songs.