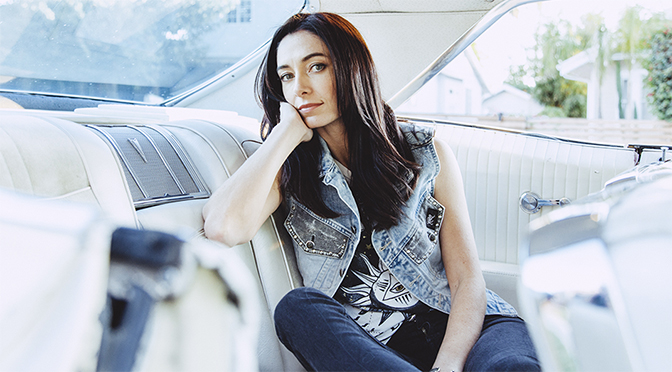 Kara Grainger’s music career began in a small suburban town of Sydney Australia and since then has taken her on an incredible journey throughout the globe. Combining tasteful blues and slide guitar, soulful vocals and a heartfelt approach to songwriting, Kara’s truly unique sound will leave you uplifted, inspired and always wanting more.

At the age of 16 Kara joined with her brother Mitch Grainger to form the band “Papa Lips”. The band toured consistently throughout Australia and produced two studio albums that received national airplay.

The band was heavily influenced by the sounds of Stax recording in Memphis, and by the funky style of blues and soul that derived from New Orleans.

“But the highlight of the opening set will be Aussie soul slinger Kara Grainger who is known for her groove-rooted sound and mean slide guitar; her sultry vocal melting hearts and minds, a true delight to see”.
– Zaki Zufri, Insing.com

In 2008 Kara signed to Australian label “Craving Records” and was invited to the US by producer David Kalish where she recorded her debut solo album. The recording entitled “Grand and Green River” received critical acclaim and remained in the top 30 of the Americana Charts for 38 straight weeks.

Since then Kara has made two further albums whilst residing in the US. In 2011 “LA Blues” was recorded live at Studio City Sound. The cd paid tribute to some of Kara’s earliest blues inspirations and in 2013 kara recorded and released”Shiver and Sigh” through Los Angeles record label “Eclecto Groove.” The album was produced by Grammy award-winning producer David Z with some of LA’s finest musicians, including Mike Finnigan, Hutch Hutchinson, James Gadson and Kirk Fletcher among others.

Recently Kara was invited to play in Northeast India by the Himalayan Blues Foundation. Her performance at the “18 Degrees Cultural Festival” introduced the local community in Shillong to roots and blues music for the very first time.

She has travelled to Indonesia several times to perform at the Jakarta International Blues Festival, performing together with her US band and also as a special guest with “The Jakarta all Women Blues Review”.

In 2011 she toured Japan with “The Swampers and Donnie Fritts”, the infamous house Rhythm section for “Fame Recordings” in Muscle Shoals…She has taken her band to Switzerland where she performed at the “Sierre Blues Festival” as well as “Lucerne”. The band has also toured in Belgium, Germany, France, Luxembourg and Spain.

In 2015 Kara performed at the “Beautiful Swamp Festival” in Calais France and also to sell out crowds on her debut tour of the Uk. One of the highlights was performing at “Ronnie Scotts”, Londons premier blues and jazz venue.

In the US Kara has performed at several festivals such as “The Portland Waterfront Blues Festival”, “Blues from the Top” in Colorado and “Austin City Limits”. She has also opened the show for many extraordinary acts such as Peter Frampton, Buddy Guy, Taj Mahal and Jonny Lang, to name a few. 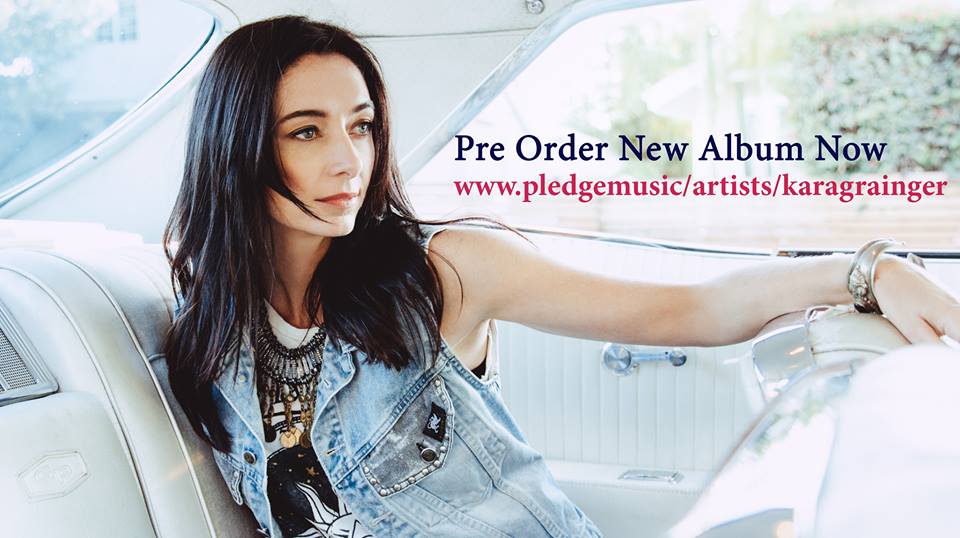