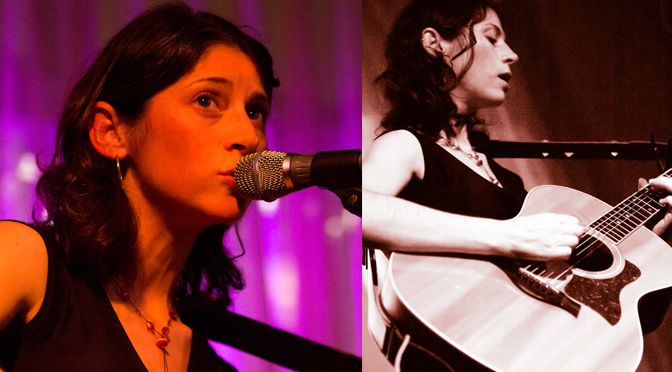 “Impeccable songwriting” — in the words of one reviewer — makes Los Angeles-based Kate Isenberg stand out from other girls (and guys) with guitars. With clear, soulful vocals and alternate-tuning guitar riffs that make unusual chords sound easy, Isenberg’s style of folk-pop is both sophisticated and accessible. Listeners gravitate to her songs for both the ear candy and the thought-provoking, storytelling lyrics.

In addition to being a songwriter, Isenberg is an animator. She has animated her own songs as well as those of other songwriters. She is now at work developing an animated series for television.