Danny McGaw brings together the tough edge of Northern English rock and the soul of American folk. In songs packed with passion and complexity, Manchester born Danny McGaw, draws from the experiences of a long personal journey. A pro-soccer player turned street singer, Danny honed his skills on the sidewalks of Santa Monica, before finding his way to Kansas City, where he quickly established a reputation as a singer and songwriter of rare intensity.

McGaw recently moved back to his beloved California. He wrote, recorded and produced this record, Twice The Love, in the first 6 months of his arrival.

“I saw landing in Ojai as an opportunity to see where I was at as an artist. The sense of being unobserved was liberating and I think it shows in Twice The Love.”

Danny McGaw’s music ranges from anthemic to bare and intimate, from garage rock to folk, searing electric guitars to acoustic finger picking reminiscent of Nick Drake. It is a rare meeting of British rock and American acoustic traditions in finely crafted songs, sung with honesty and heart. 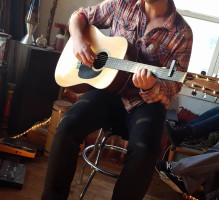 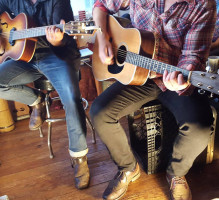 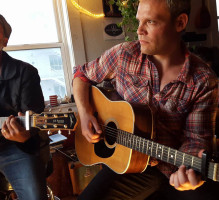 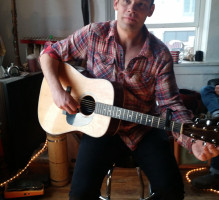 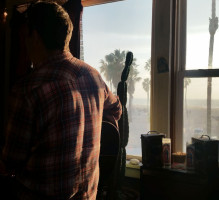 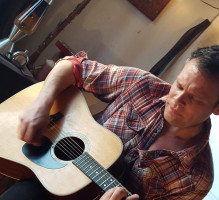 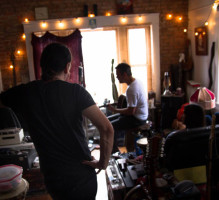 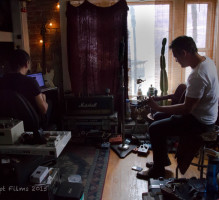 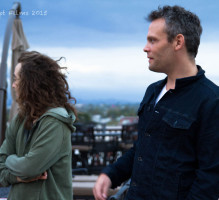 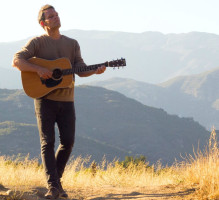