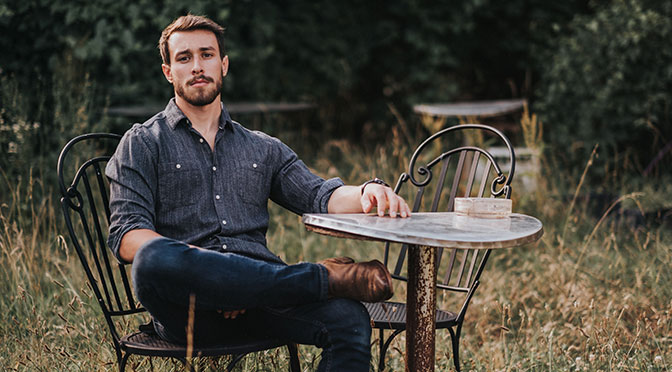 “If you haven’t heard Will Overman… just wait. You will.” Huffington Post

“A unique, trademark voice, Will’s is one you recognize and gravitate to.” No Depression

Will Overman’s incomparable voice — he made it through two levels of NBC’s “The Voice” — is at once melodic as it is relentless, as refreshingly unique as it is familiar and evocative.

Overman’s music — call it Americana, a mix of folk, country, rock, and pop — is as energetic as it is passionate. It can be haunting and evocative yet sincere, sweet.

And while his music is rooted deeply in the South, it transcends genres and convention, blending essential elements of rock, folk, and country, wrapped in a thin varnish of pop sensibility, to create a concoction reminiscent of Ryan Adams, Josh Ritter, with the softness of James Taylor.

In 2017, Overman found himself at a crossroads, both literally and figuratively, professionally and personally. He said farewell to the band that has borne his name over the past several years and embarked on his first solo project since 2013.

“Crossroads,” his upcoming EP produced by Rockfish Music, is without a doubt his most self-reflective work yet. He recently submitted one of the singles, “Decatur”, to NPR’s Tiny Desk Concert. “Crossroads” is slated for a December 7th release.

Will Overman on Radio Venice