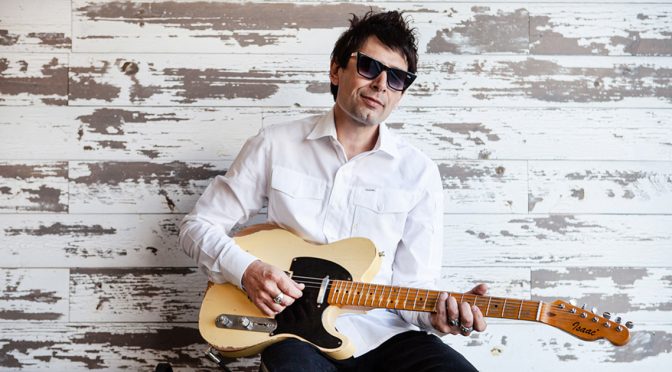 Isaac Irvin is a singer-songwriter. He founded the Venice Open Mic Night in 2014 and has hosted it since. He is also the lead singer and rhythm guitar player of the Latin Rock band Los Pochos.

Isaac plans to release new music both as a solo artist and with Los Pochos this year. Check out what’s already been released on any streaming platform.

One thought on “Isaac Irvin”