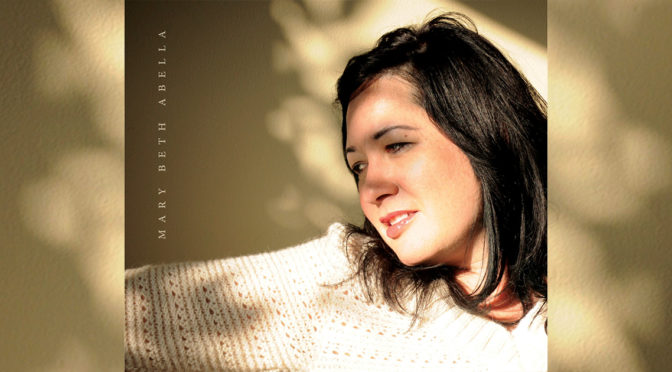 Mary Beth Abella is the recipient of the Lionel Richie Songwriting Scholarship at UCLA Extension, finalist in the Song of the Year contest, a nominee of Westword Magazine’s Best of Denver and was named top 10 artists by the Denver Daily News. Mary Beth sang and played keyboard in Dr. Jinx’s (Sean Combs, aka P Diddy) backup band on the show “It’s Always Sunny in Philadelphia,” and her songs have been featured on MTV’s Real World/Road Rules, in indie films, and on internet and college radio stations across the country and world. She was one of the vocalists for an Old Spice live campaign that was featured on multiple news stations, and as a background singer, her voice can also be heard on TV shows and in movies, such as “Hot Tub Time Machine Too,” multiple episodes of “It’s Always Sunny in Philadelphia,” and “The League.”

Abella has toured in Seattle, San Francisco, Portland, Chicago, Las Vegas, and Denver, and has performed at dozens of venues and festivals in both Denver and Los Angeles, including playing at the Fiddler’s Green Ampitheater in Denver, the Hotel Cafe, the Roxy, the Farmer’s Market at the Grove, Molly Malone’s, The Satellite, Silverlake Lounge, The Bootleg, and many others with her band or with her other band, The Chromium Heart.

All three of her albums, including “In Another Life,” “Nice Girl” & “What Happened to the Girls?” are available at www.cdbaby.com, iTunes, and everywhere music is found.