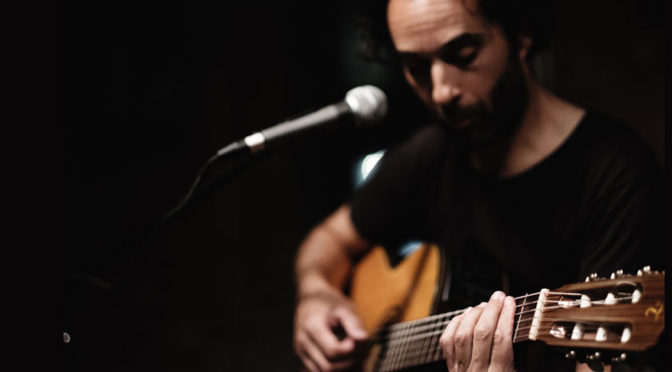 After more than 20 years away from music, Eugene returned (in 2015) with only his classical guitar remaining, and re-learned his craft by studying the music he was listening to at the time: Brazilian Bossa Nova.

Developing a small repertoire, Eugene began playing at open mics in the Tucson area, and also began writing music (which he hadn’t done in the previous musical life).

Three years after having picked up the guitar again, Eugene was playing weekly gigs in the Tucson area, and had completed a 7-song EP of original compositions.