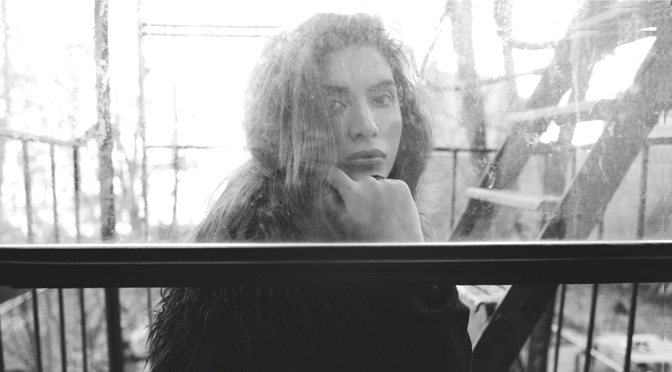 Nadia Kazmi is an indie rock singer/songwriter originally from Calgary, Canada whose love for lyrics colors her world and songs.

She has released two albums worldwide and toured extensively in North America as well as some parts of Europe. Her first album of all original songs was released in 2008 and titled Arrival.

Her second album, Strange Song, released in 2010, consisted of deep cuts from her favorite Leonard Cohen albums. She reimagined Cohen’s genius compositions with an alt-rock interpretation.

Her next release is the 7 song EP, LAMB, which can be heard in August 2015. She is currently recording her third full-length album to be released in 2016. The album of original songs takes her further into the direction she first envisioned: poetic folk lyrics with blues rock production.

Her songs can be heard in many cable television shows in the US and abroad. She continues to play live in both Northeast US and Canada. 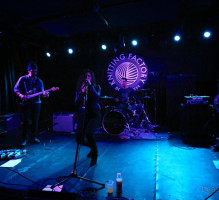 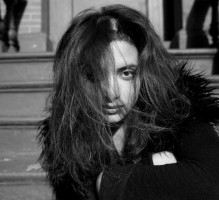 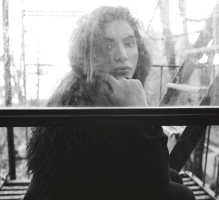