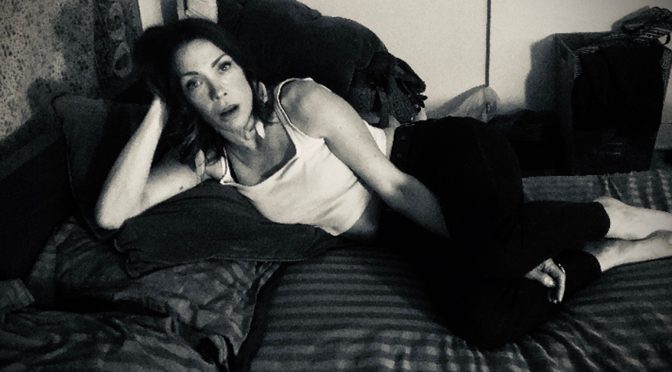 Bonnie and Mike began collaborating and recording in early 2019 and plan to release two new original singles, a music video and EP in 2022. Some very exciting musical guests sit in on these songs which range from vintage 70’s inspired blues rock, to soulful and slightly Americana tinged heart break ballads with an overall classic timeless feel.