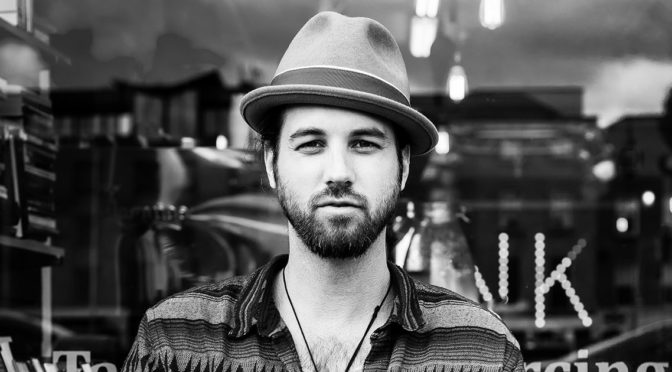 Years on the road as a nomad eventually brought Drew Dolan to the realization of his purpose: to connect people through music. This approach has combined a genuine need for cathartic creation that simultaneously draws a thread to the listener. With story-telling lyrics that are delivered with a soulful voice that travels from silky smooth to as gritty as gravel, his “true stories” matched with his keyboard playing groove their way into the ears and hearts of whoever listens.

With a style that has a firm foundation in his Chicago roots, Drew Dolan draws influences from all over the map. With hints of Bill Withers, Leon Russell, Dr. John, Ray Charles, The Meters to name a few, he bridges the gap between yesteryear and present day.

Dolan was the former lead singer/writer of The Proof., who released an EP called “Bang Bang” (leading single “Happy Street”), enjoyed success online with features on Jam in the Van and Sofar Sounds and quickly attracted a Soundcloud following that reached over 200,000 spins in less than two years. The music found a home on terrestrial radio as well on esteemed stations such as KCRW (featured release on “Morning Becomes Eclectic”) and many other non-com/college stations across the country. After years of playing some of LA’s most renowned stages (The Troubadour, The Hotel Cafe, Harvelle’s, Mrs. Fish) the band recently decided to move in different directions.

He is currently writing, playing as a soloist and collaborating with a new cast of talented musicians. Whether playing solo or with his new project “The Council,” Dolan’s sonic offering is to be experienced and shared. 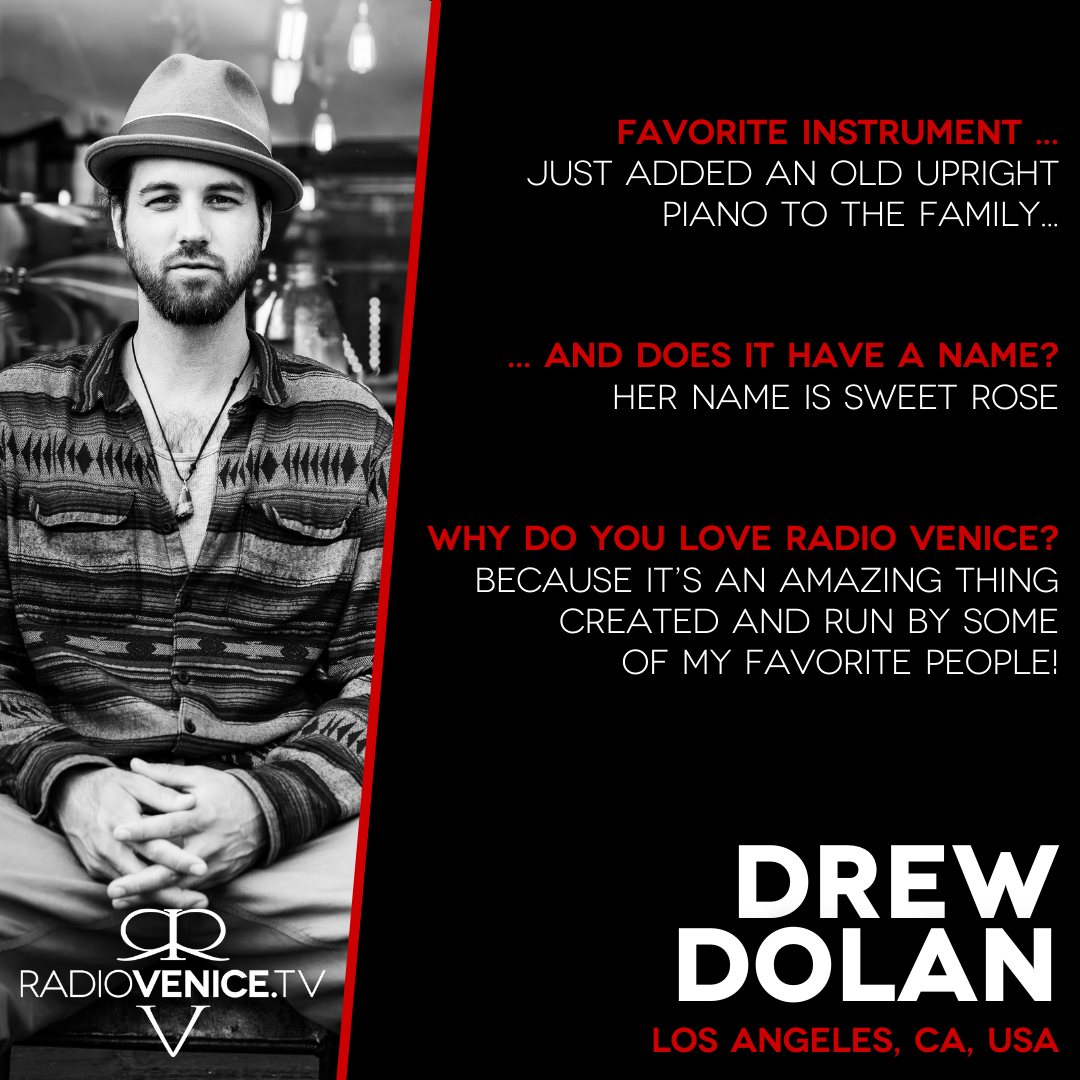