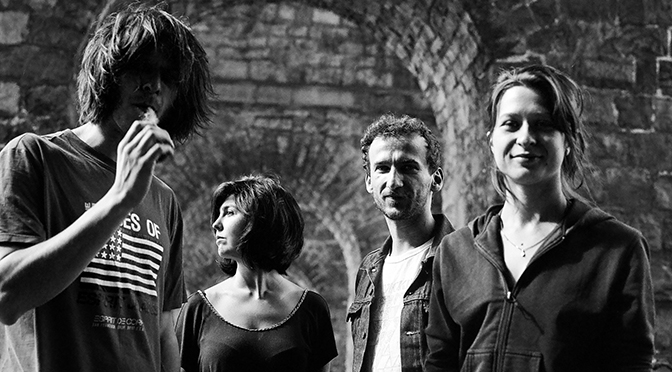 Moaning Cities is a psychedelic rock’n’roll band formed in Brussels in late 2011 with an urge to play music together, blending blues roots, gritty rock’n’roll guitars and sitar-driven psychedelia.

The association of electric guitars and oriental instruments like the sitar, saz or oudou was the natural way to combine western and Eastern sounds, old and contemporary influences into one flow of inspiration that would reflect the contrasted and diverse personalities of the cities we live in and travel to.