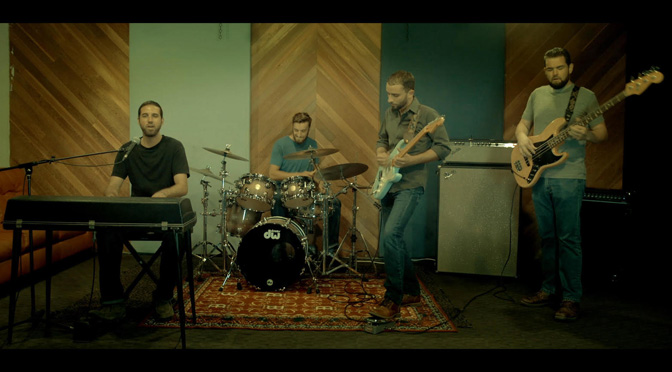 The Proof: a Los Angeles based four-piece.

The music: an unconventional take on groove, with funk influences, a brush of the blues, and soulful vocals.

The Proof formed in the summer of 2015. Drew Dolan (Vocals/Keys) and fellow band mate Geramie Laufersky (Guitar/Vocals), broke away from a previous project to collaborate on a new sound.

After crossing paths with Ian Murray (Bass) and Lucas Crouch (Drums), the band progressed rapidly and found themselves in the studio within a month’s time, recording their first EP.

The Proof. on Radio Venice 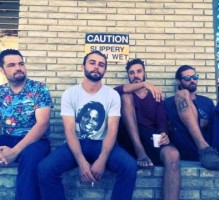 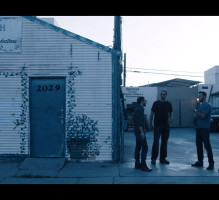 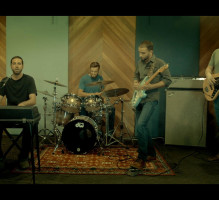 One thought on “The Proof.”