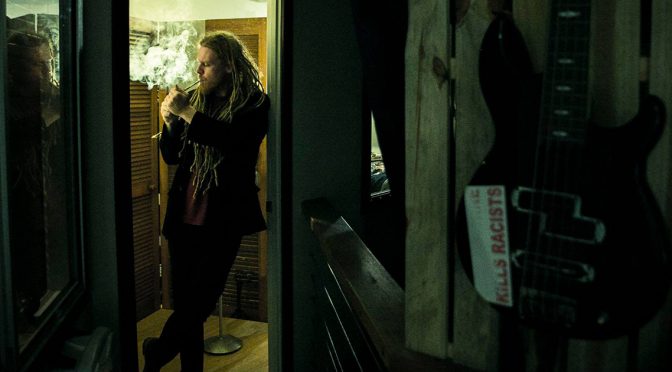 JaFFer (Formally known as Fergo & The Burden) is a vibrant and highly energetic soul/rock band from Byron Bay, Australia.

Formed in 2016, they are a group of accomplished musicians led by the funky bass playing of Fergo (Luke Ferguson) whose incredibly powerful vocal range turns heads, every time.

Adding polish to the power is the versatile guitar playing of Matt Day and the sublime backbeat of drummer James Pattugalan.

This powerhouse trio is currently touring nationally and boasts an impressive working resume including Blues Fest, Woodford Folk Festival, Splendour in the Grass and the Tamworth Country Music Festival.

JaFFer’s music is exciting and energetic and their live performance reflects the top class quality of their musicianship.

They currently have a debut 5 track EP, which won them several awards, including Best Male Vocal at NCEIA in 2019.