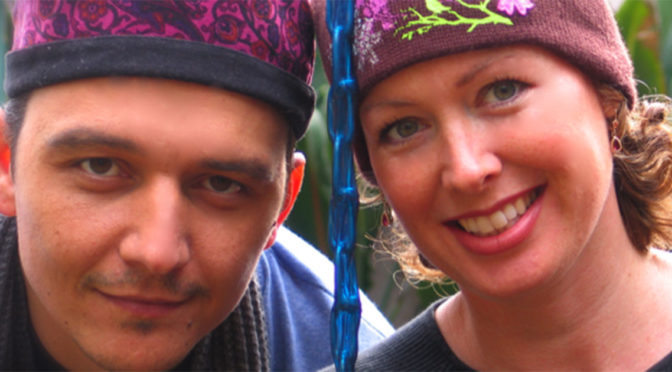 Los Angeles based artist Godwink (aka Horace Godwink) are an indie pop-folk group featuring married singer-songwriters Eric and Colette Fowler. Their music has been described as “smart funky folk-pop.”

Eric and Colette have been individually active as performers. Eric was guitarist and vocalist in the LA band, Boxing Gandhis, and has recorded and performed with artists such as Sting, UB40, Dave Matthews Band, Carole King, General Public, Taylor Dayne and Clint Black. Colette was founding member of LA pop group Charlotte’s Bionic Blimp who performed with Berlin, Bow Wow Wow, Howard Jones, Wondermints, Jason Faulkner, The Negro Problem, she co-wrote songs with Tiffany and as an actress appeared in several feature films and was a regular on the television show “Saved by the Bell”.