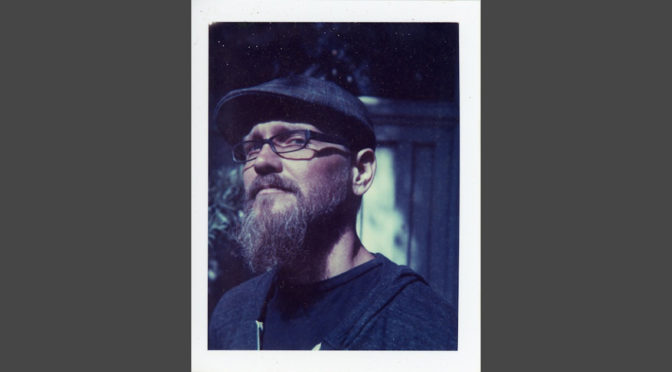 Rich began his career as a composer, scoring some of television’s most popular sitcoms, including WILL AND GRACE, ACCORDING TO JIM, and KING OF QUEENS. He has also scored many features, commercials, and video games for FOX Interactive, EA, and Vivendi-Universal, including the ALIENS VS PREDATOR series.

Rich transitioned into directing in the mid-2000s. Recently, he directed the feature film GHOST HOUSE, which opened theatrically all over the world, and topped the weekend box office in a number of countries in SE Asia. After its limited theatrical run in the US, GHOST HOUSE is now available on home video and was acquired for streaming by Netflix.

Rich has also directed dozens of music videos for artists like Sean Lennon, Les Claypool, 311, Theory of a Deadman, Chevelle, and Avicii with Lenny Kravitz. Rich also created the original pitch pilot for AMC’s reality title FREAKSHOW (for which he also wrote the theme song), and just wrapped production on new feature THE COVEN, which will see a 2020 release.