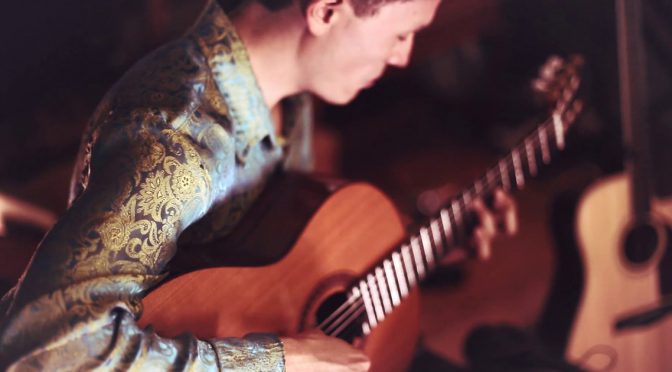 Balam Garcia is a Los Angeles based guitarist, composer, multi-instrumentalist, producer, arranger, mastering engineer, and mixing engineer. He combines groove-based styles such as Blues, Funk and Soul music with his Jazz and Classical music training and influences.

Born in the state of Veracruz, Mexico and raised in Los Angeles, California, it is no wonder that this culturally-mixed musician manages to incorporate such an eclectic variety of sounds into his playing and compositions.

His sounds are reminiscent of Jimi Hendrix and Stevie Ray Vaughan’s blues guitar playing, combined with Herbie Hancock’s harmonically and rhythmically driven styles of improvisation, all the while, paying homage to the west coast Hip-Hop sounds of his hometown of Los Angeles–and the many world music styles he grew up listening to at home, including music from West Africa, India, Brazil, Cuba and his native country of Mexico.

A prodigious guitarist, Balam recorded his first album at age 12, called “Stuff I Like”, which was pressed on Vinyl, and debuted at an art gallery in Italy. At just 16, Balam auditioned for the prestigious Berklee College of Music and was given a full tuition scholarship. He has recorded music for films like Pine Flat, which premiered at Sundance Film Festival.

An experienced touring guitarist, Balam has shared the stage with artists like Haley Reinhart, Justin Nozuka, and Joanna Teters. Balam Garcia currently releases his original music under his name–on all streaming platforms. An advocate for arts education, Garcia is a teacher and supporter of Neighborhood Music School, a non-profit that provides music education to children who would not otherwise have access to it.

Balam aims to bring peace to his community and the rest of the world by spreading positive vibrations through conscious music and his signature “East LA Soul” sound. 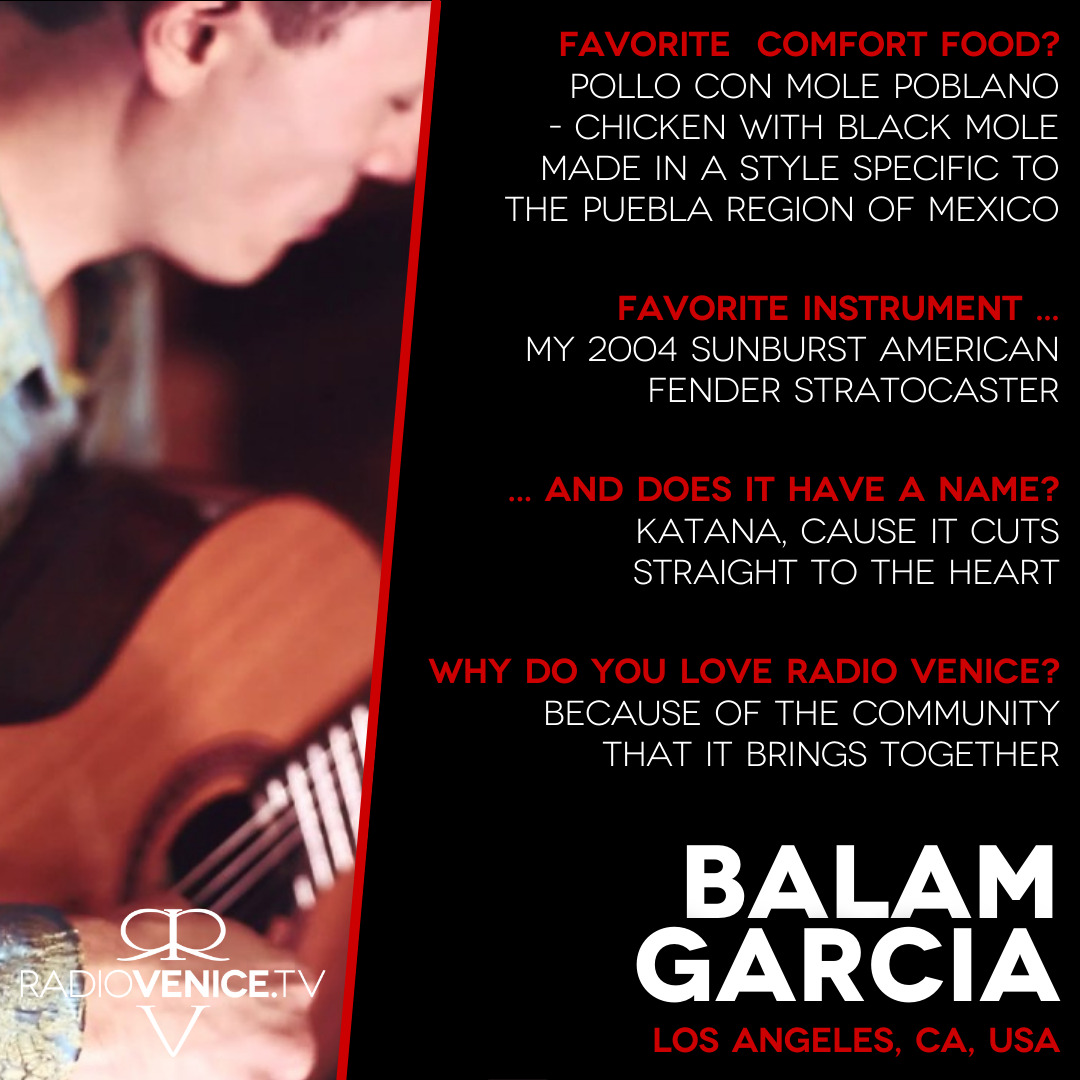