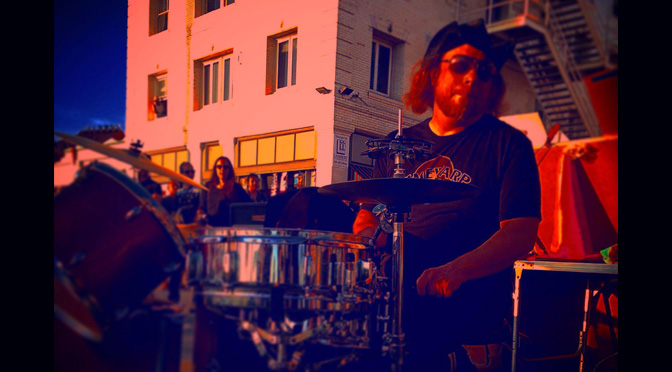 Andy Kravitz is an American drummer and percussionist, audio engineer, record producer, and songwriter. He has been nominated for 14 Grammy Awards, winning several. Born in Philadelphia, Kravitz now lives in Venice, CA.