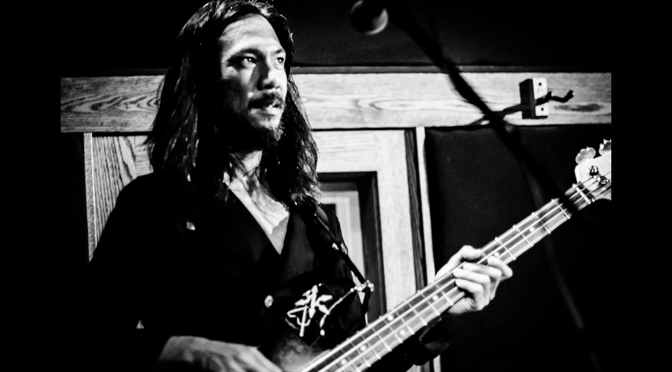 Joey Maramba is a bass player, songwriter from Los Angeles most known for his work with John Cale of the Velvet Underground and Rickie Lee Jones and has appeared on Letterman, Jay Leno, Conan O’Brien, and Fallon. He has opened for Mike Watt and Nels Cline with an instrumental avant garde group called Ninja Academy.

In his solo work called Maramba, Joey takes a more intimate approach and presents a bass ambient soundscape. Looping his bass and yielding a bow, he creates a hypnotic feel for his haunting vocals.