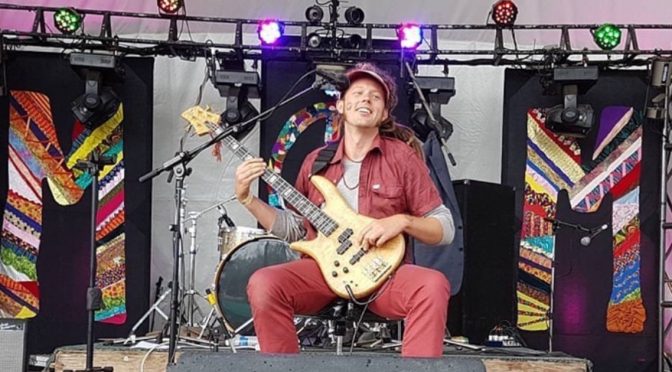 Tim is currently, for some strange reason, an obsessive stop motion animator. I know?? There was a time.. actually it was all of the time before now, that Tim would scarcely be spotted in the same place for longer than his musical adventures permitted.

Someone wrote this about him after seeing him on stage once:

“With a heart as big as the Aussie desert and a voice kind enough to soothe the Rockies, Tim Bennett’s solo show is a feast for the senses.”

Another, very brilliant artist from Canada wrote this about Tim’s Ep “Crystal Water” that he released in 2014.

“First off it must be noted that this music is sexy. Not a funky kind of sexy, but a yearning, sophisticated, understated, deep sexy that comes from someone who knows how to hold back.” Brian MacMillan

This could be Tim writing his own bio right now, pretending to be one of his goofy friends. He has goofy friends though, so you’ll never know.

Apparently there is more music on the boiler.. likely getting over cooked due to his current distractions. Stay tuned!

oH! His older brother, Josh Bennett, who is an aMAZing artist.. oh my god.. anyway, he sent in some words of support too:

“Tim, “The Emperor” Bennett was born into a musical family and ran with it. He’s awesome. Buy his stuff/hire him. The end.”